Hire Local Developers Based in Scandinavia or Western Europe

If you are based in Sweden and plan to hire software developers, you practically have two options. You either hire local Swedish developers for very high rates or you go for remote freelance developers.

Is it Better to Hire Local Developers or Remote Freelancers?

If you are based in Sweden or Western Europe and plan to hire software developers, you practically have two options. You either hire local developers for very high rates or you go for remote freelance developers.

In this article, you will find the pros and cons of both options plus you will discover which countries are the best for hiring remote freelance developers if your company is based in Sweden or Western Europe.

Pros
It is well known, that the Swedish education system is one of the most advanced in Europe, therefore the country produces a number of highly skilled developers and other technological talents. When hiring a local Swedish developer, the chances of finding skilled, reliable talent are very high. If your budget is limitless, you raised a lot of money, or run a big company, hiring local talent might be a good solution for you.

Cons
The problem with hiring local Swedish developers are the extremely high rates. If you choose to hire locally, be prepared to pay around 150€/hour for a Swedish freelancer or around 150.000€/year to a full-time employee.

Hiring Remote Freelancers
Pros
A huge advantage of hiring remote freelance developers is the number of possibilities. If you are not limited by hiring developers in Sweden and have a developer on-site, you can access talent from all over Europe. Hiring in South America, India or the Philippines wouldn't be so efficient because you would have to deal with big-time and cultural differences. You can source in cost-effective European countries which, thanks to their modern infrastructure, educational system, and stable prosperous economies, produce thousands of hard-trained and skilled developers. Below you can find a list of such countries. Rates of freelance developers from those European countries can start as low as 35€/hour for a medior developer and 50€/hour for a top, senior developers.

Cons
Unfortunately, there are a couple of problems you might run into when hiring freelancers. However, if you are aware of them in advance, you can easily handle them. The biggest challenge comes with finding out whether the developers are as skilled as they say. When building your mission-critical project, you want to be sure the developer you are hiring will do their job correctly, on-time, in the given quality. For that, you will need tests focusing on sophistication, logic, and programming the developer will have to pass. The best approach is to watch the developer live when doing the test, otherwise, they can google the answers or ask colleagues for help. If you don't want to waste your time by searching and testing the developers on your own, let us do the work for you. Fill in the hiring form and we will do the rest.

Another problem with freelancers can be time tracking and invoicing. Many companies are afraid of being charged more than the real value of the work was. Today's tech market offers a lot of useful software which will help sort this problem out. Start with time tracking applications such as Paymo or Basecamp, watch the developer's activity on Github, and have them report to you the activities they were working on that day. One of the best ways is having the developer create video reports once every few days. An amazing app -  Loom - allows you to record your screen and voice comments at the same time. With Loom, the developer can create a 5-minute video where they describe what they were working on and you can be sure you get what you pay for.

Which countries are the Best for Hiring Remote Freelance Developers if you are Based in Sweden?

Choosing the right country is crucial when building your software. Let's go through a quick summary of Hiremotely's recommended countries.

Serbia is one of 11 Balkanian countries. Because of their stable and prosperous economy (GDP growing about 4% in 2019) and a really good educational system, more and more companies choose this country for outsourcing developers and many other types of staff and resources. Their 2 biggest universities - the University of Belgrade and the University of Novi Sad, produce a high number of well-trained, smart IT talent. The average rate of senior developers ranges between 40 - 50$ which is a fantastic value for money. Serbia lies in the same time zone as Sweden which is another reason why hiring remote freelancers in Serbia is a great solution.

The Czech Republic, and Prague especially, became a tourist paradise in the last 5 years. As the heart of Europe, it offers amazing architecture, beautiful nature, very good prices of food, rents, and human resources. Prague is also the safest capital in the whole of Europe. Therefore many foreigners, expats, and tourists choose Prague as their dream destination. Big companies such as HP, Oracle, or SAP have their offices and tech hubs there which indicates Prague definitely offers a lot of high-quality tech talent. According to Hiremotely research, the average rate of senior developers is 40$/hour which is again a very good value for money.

Poland is one of 8 central European countries alongside the Czech Republic. In Poland, 1.4 persons per 100 are software developers which means there are roughly 50.000 developers. The Polish economy is stable and prosperous and the developers from this country are known for their extreme enthusiasm and engagement. Average rates are similar to the Czech Republic and Serbia, senior developers usually charge about $45/hour. 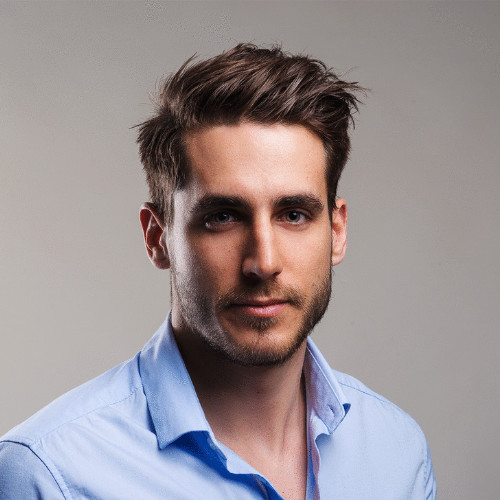 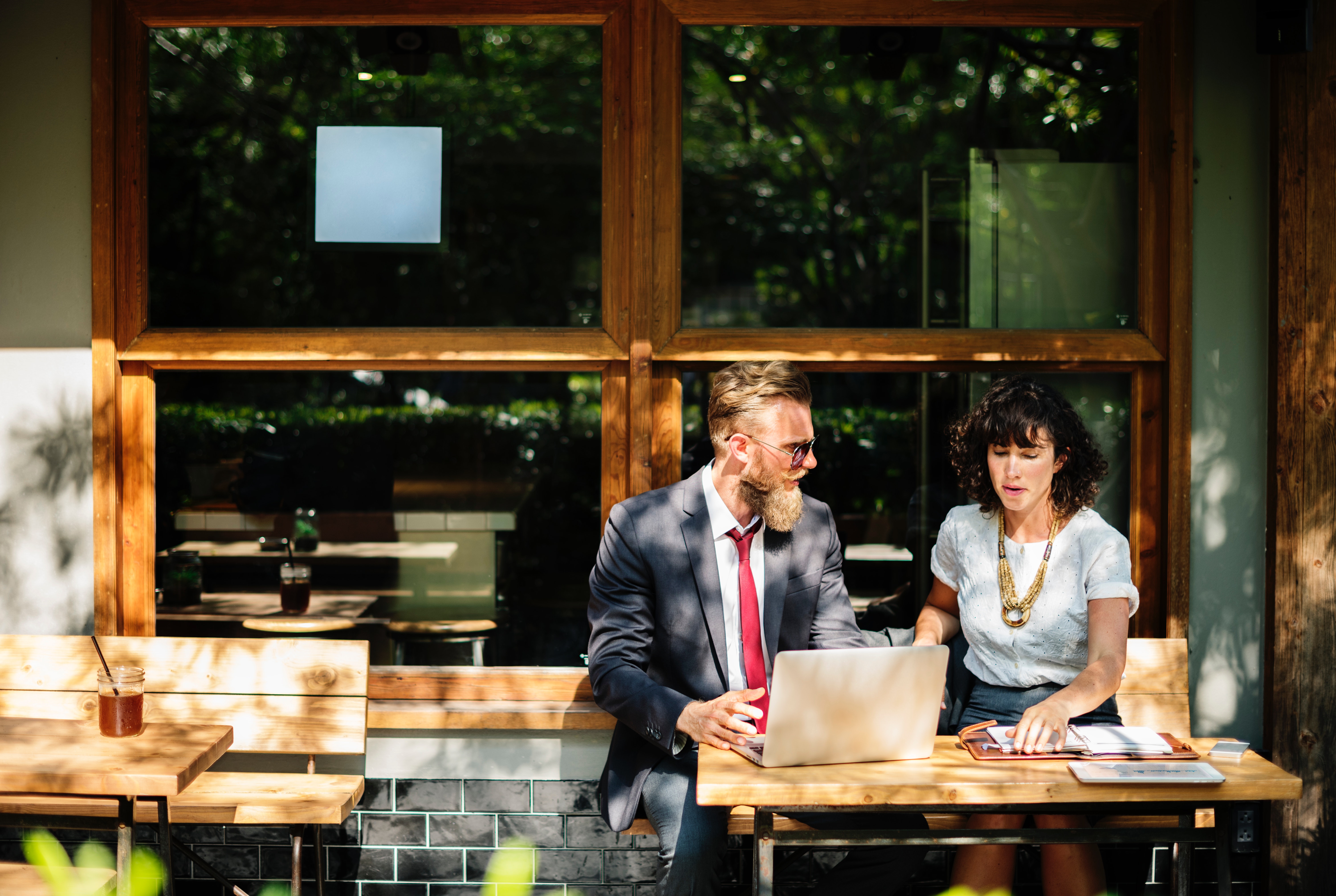 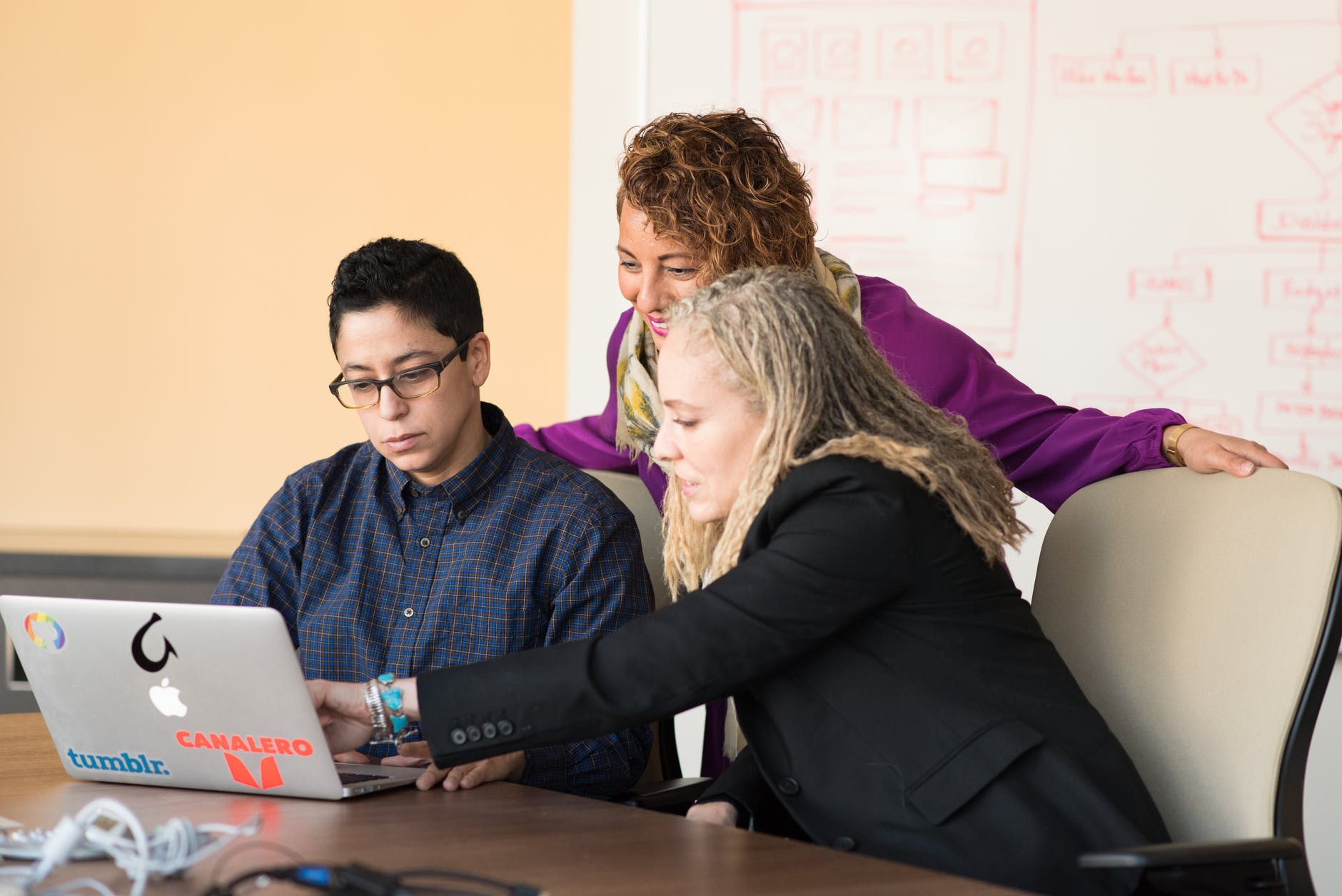