One of the most common errors made by recruiters is mixing up Java and Javascript. These words are very similar, but their meaning and uses are entirely different. As we know from Chapter 3, Java and Javascript are two different programming languages. Java is most frequently used to develop backend parts of apps (that part which ensures functionality). In contrast, Javascript is used to develop the frontend part (that part of the app we see and which we interact with). Both Java and Javascript have a number of frameworks; for Java these include, e.g. Hibernate, Scala, Spring and others - all used for backend development. The most well-known Javascript frameworks are Angular and React used for frontend development, and Node.js used for backend development. It sometimes happens that programmers who develop in Java can also work in Javascript, and vice-versa. However, the vast majority of developers decide for either one or the other technology, and as such it is entirely pointless to offer a Javascript position to a candidate with Java, and any recruiter who makes this type of error is subsequently perceived as unobservant at best. The below samples of code make it clear that Java and Javascript are entirely different programming languages.

How We Test Developers at Hiremotely?

What is the greatest nightmare of working with freelancers? Most employers will tell you it’s developers who tend to embellish their resumes and then spectacularly fail to live up to the expectations they set. 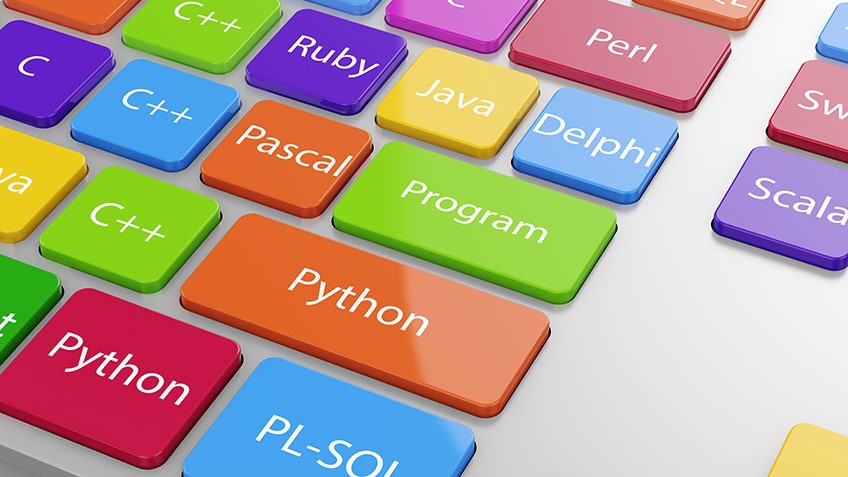