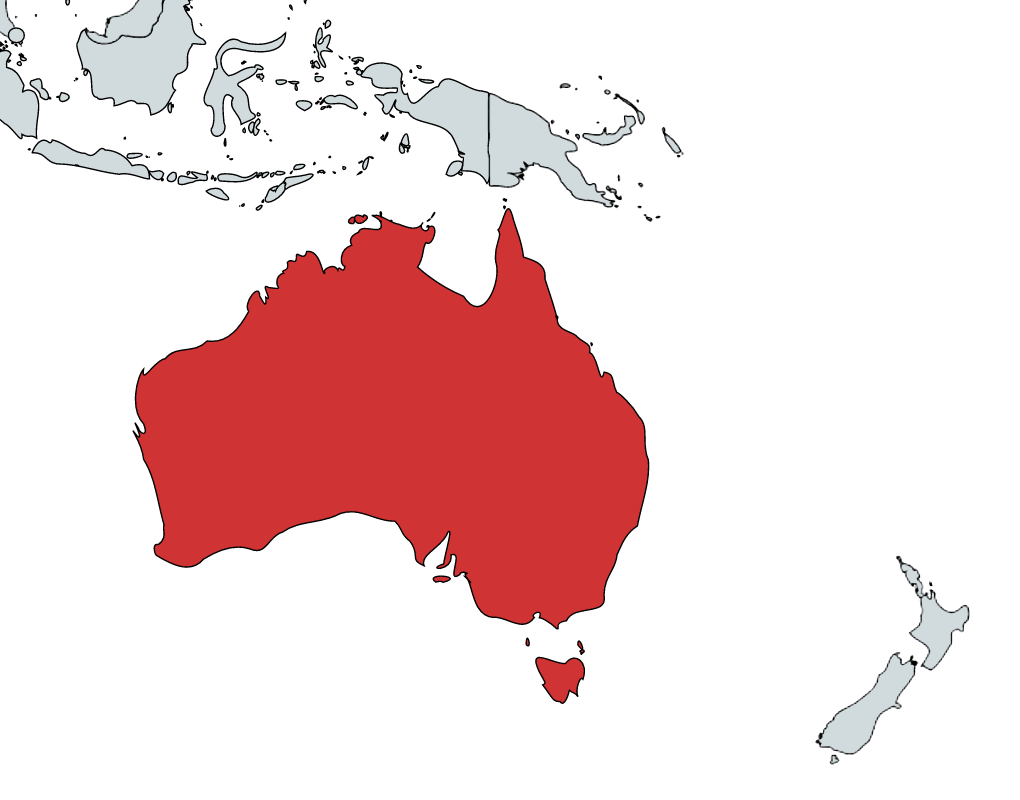 Australia, with its highly developed market economy, has ranked second in terms of the largest median wealth per adult after Switzerland. Unemployment stands at around 5% and salaries are far above the world’s median income. Most developers will charge at least $50-$60 USD/hour, with some asking for over $80/hour. Generally speaking, thanks to the favorable settings, most (even international) software engineers try to find jobs in Australia, not outsource their skills abroad.

In Australia, computer science did not make it to the top of the list of the most prestigious occupations and the country is facing a critical shortage of developers. There are around 3,250,000 students in Australia, out of which only 10% study technology-related courses. However, mostly all professionals now working in software development have graduated from college with a degree in computer science or a related field of study. 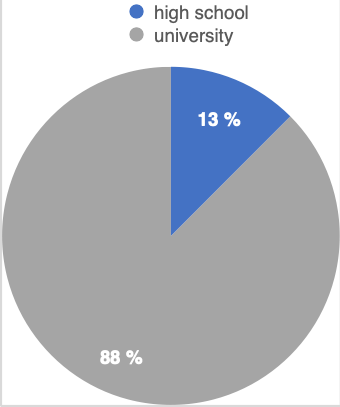 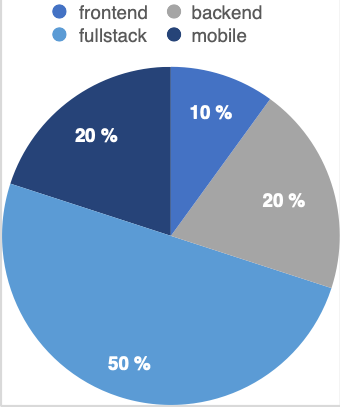 Australia’s official language is English, however, every 4th student there is international and the majority of them decide to stay even after graduation. This means that a large portion of the population is not native English speakers. Nevertheless, virtually everyone who lives there manages to learn the language, which is a huge advantage when working or freelancing for an international client. 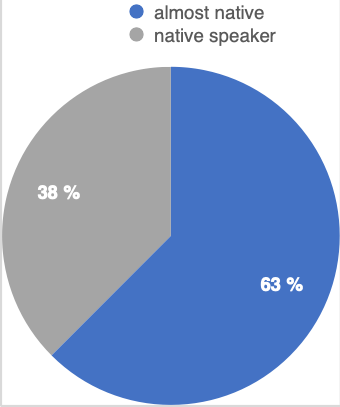