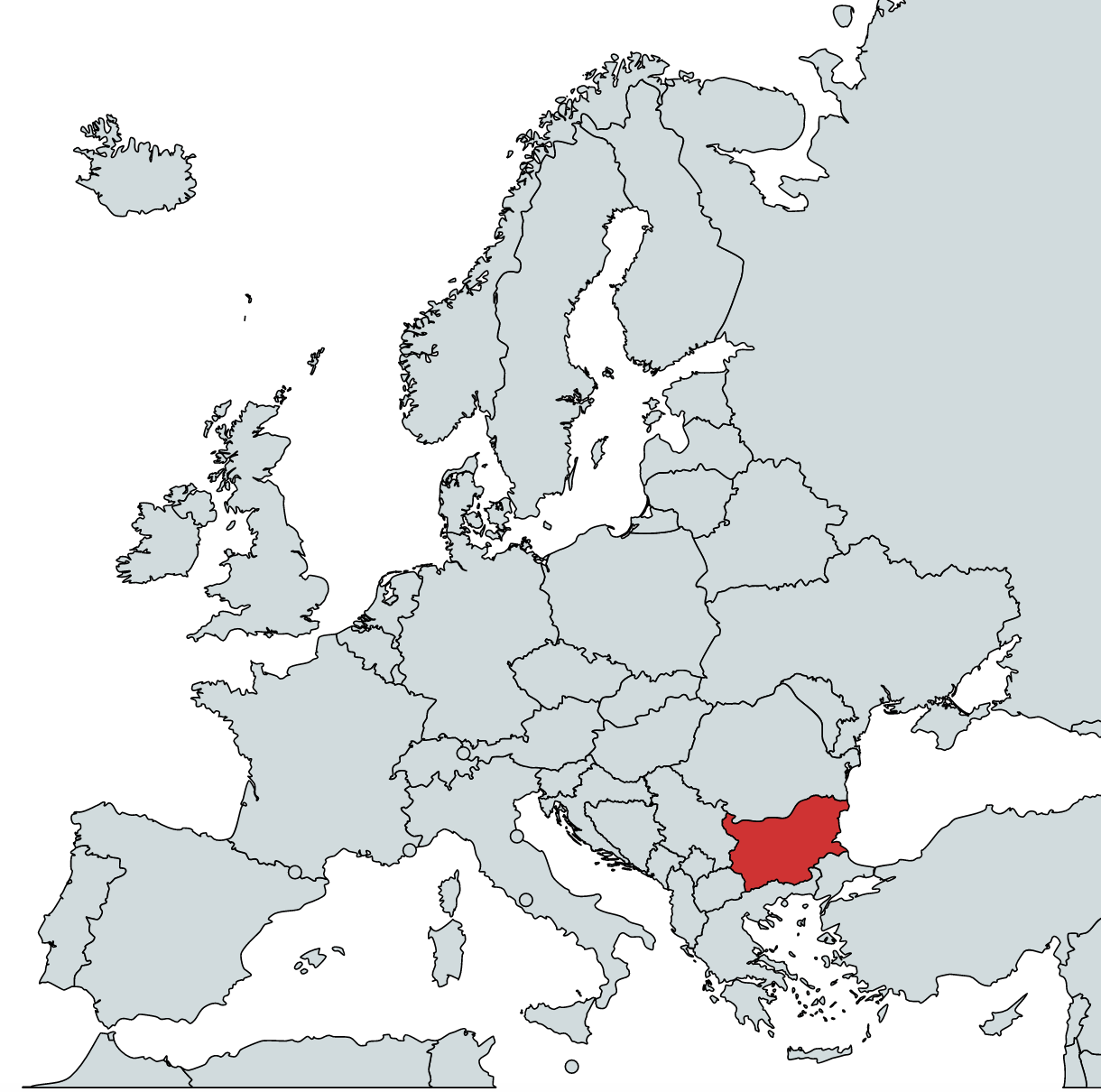 Bulgaria is one of the most prosperous countries of the Balkan region; during the Soviet era known as the “Communist Silicon Valley” and now a leader in high performance computing.

There are around 24,000 software developers in the country, working for total of 400 companies. Bulgarian freelance software developers charge on average less than their Western counterparts, but more than their colleagues from Latin America or the Philippines. Finding a developer for a reasonable hourly rate should be quite easy, as most Bulgarian developers ask for under $50 USD/hour or less.

3,500 students enter technical universities annually to pursue computer science, but only 2,000 make it all the way to graduation. Merely around 40% of all developers who work in the industry have finished university and close to 30% have some other form of IT education, such as courses or certificates. A staggering 11% do not have any IT education at all. 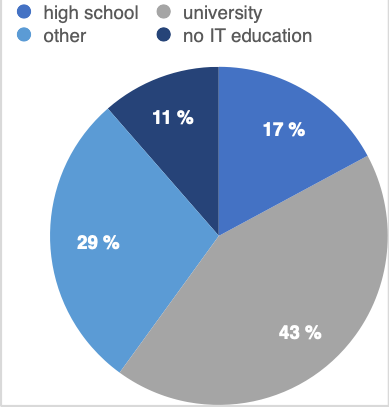 The software development sector is in dire need of around 6,000 new qualified developers every year, which caused the sector to urge universities to start opening more IT courses. Therefore, hiring a freelancer in Bulgaria might be a bit more complicated, since the majority of them is employed by Bulgarian companies.

About a half of Bulgarian software engineers are fullstack developers, approximately 20% specialize in either frontend or backend development, and only around 2% of them are mobile developers. 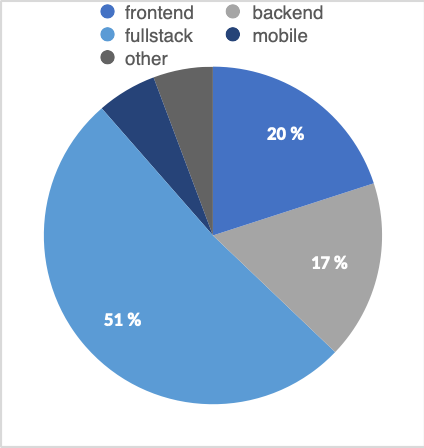 The Bulgarian economy is stable due to its currency being pegged to Euro since 1999. As the country is a member of the EU, information security and regulations are in compliance with the EU legislation. The official language is Bulgarian, and the script is Cyrillic, but the majority of software developers speak English on a higher level. 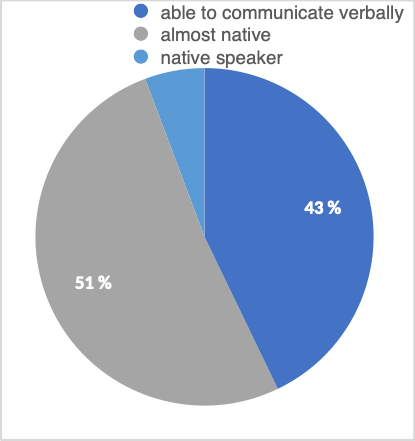