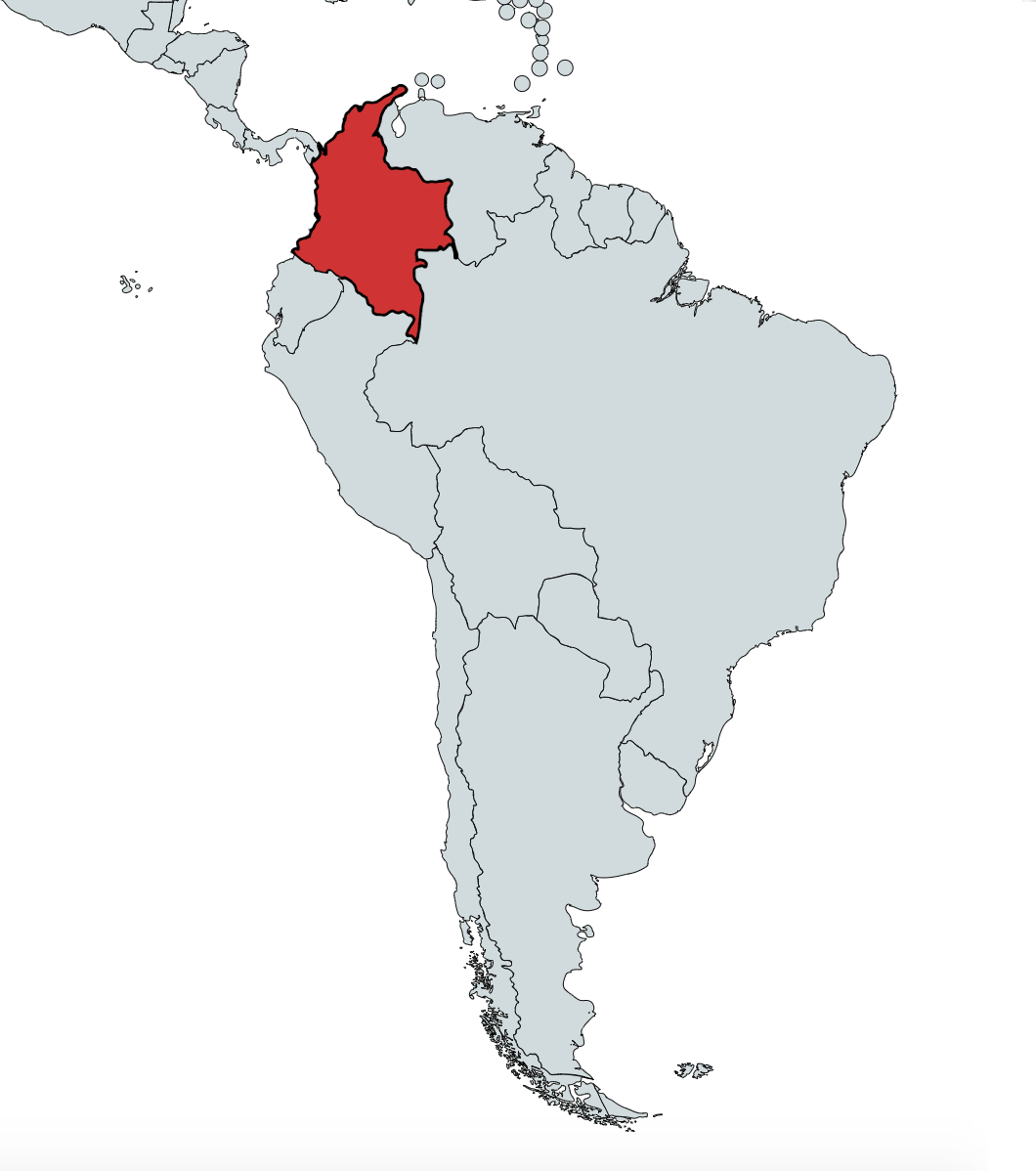 In the recent years, Colombia has become arguably the most popular outsourcing destination in Latin America. The country has placed third in the “Ease of Doing Business” ranking by the World Bank and in the last decade, the country has been the target of many tech industry development initiatives. The economy is quite stable and has been experiencing an unprecedented boom over the last years.

Colombia currently has an abundance of software developers, who are easily able to fulfil the in-country demand. Unlike in most countries, there is a shortage of IT specialist job positions, causing many Colombian engineers to look for remote freelancing projects abroad. The wages in Colombia are fairly low compared to Western standards and developers usually bill the client for average of $20-$30 USD/hour.

Colombia’s young population is steadily growing, and the education system is annually producing more and more software engineering graduates. Right now, Colombia is producing around 13,000 IT and engineering educated individuals, the highest number in all of Latin America. Around three-quarters of engineers and developers in Colombia have graduated from college, the rest has only completed high school, or other form of IT related education. 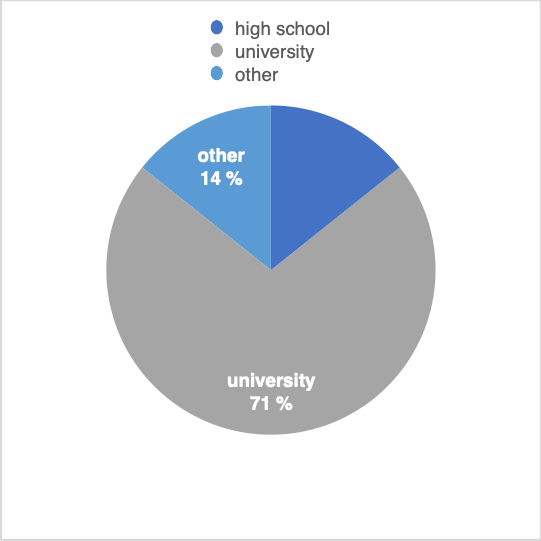 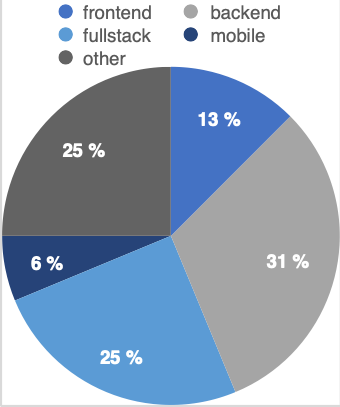 A major potential downside to hiring a freelance software developer in Colombia can be the language barrier. Despite many speaking excellent English, around 20% of software developers are only able to communicate in English in written form, and another 20% are complete beginners. Therefore, unless you speak Spanish, you should always test the developer's English skills beforehand. Otherwise your project-related communication might encounter some serious obstacles. 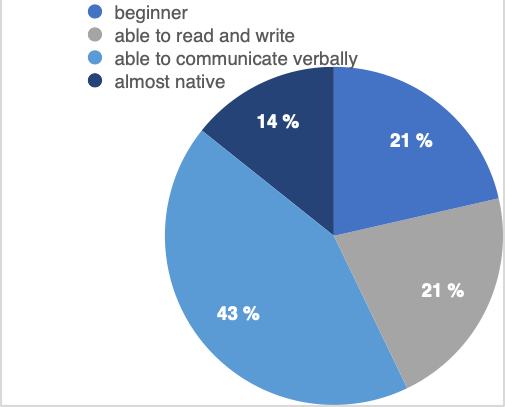