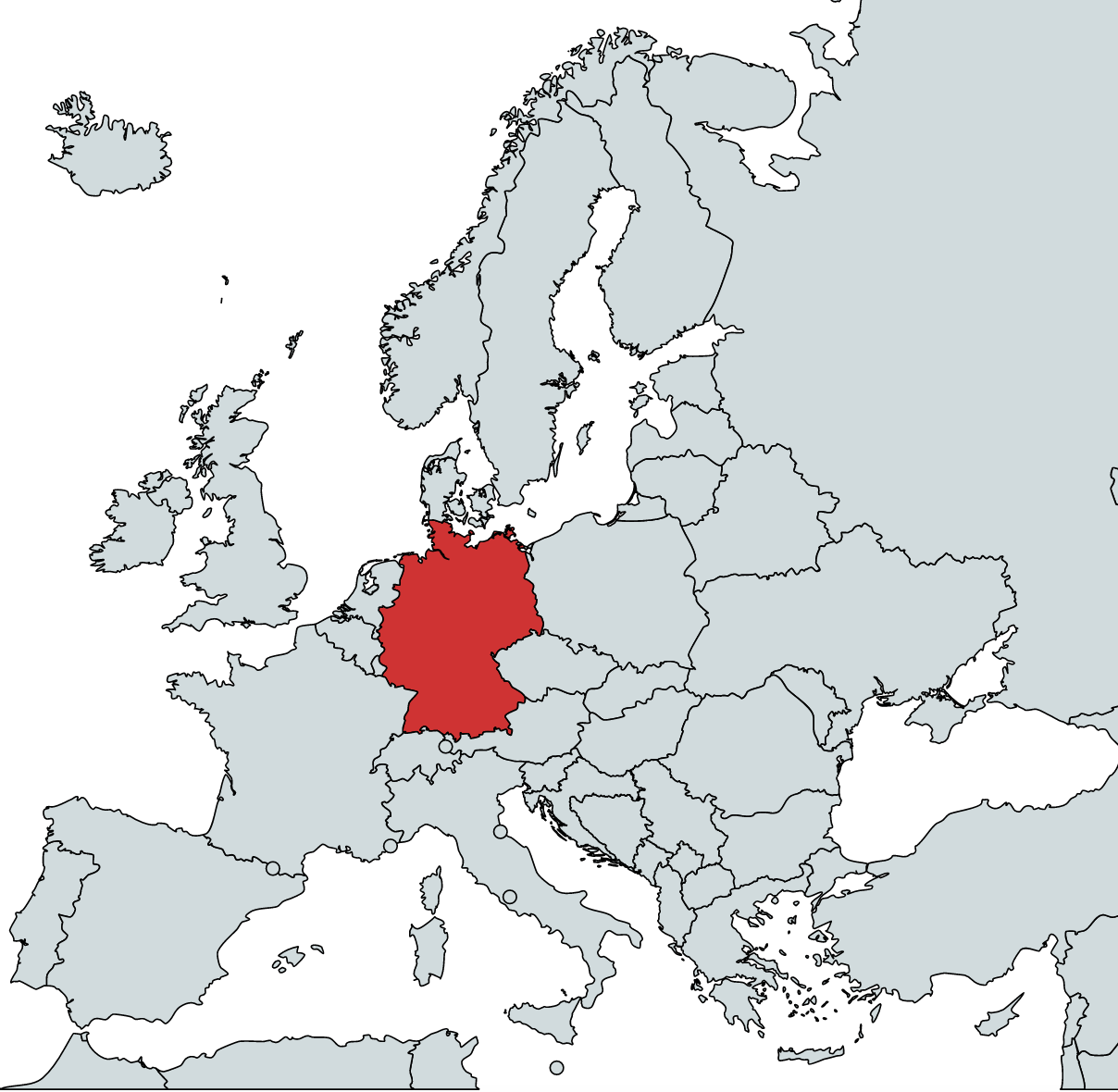 Germany is Europe’s strongest economy and a global leader in science and technology. The country has the highest number of software engineers out of all European countries and can be considered a haven for developers. The working conditions tend to be excellent and salaries are above average. Moreover, Germany provides workers with a fair amount of working hours and various benefits. German software developers are the 6th best paid in the world and make an average of around $55,000 a year. Around half of software engineers in Germany charge minimum of $80 USD/hour and finding a significantly cheaper developer means they might have little experience or knowledge. 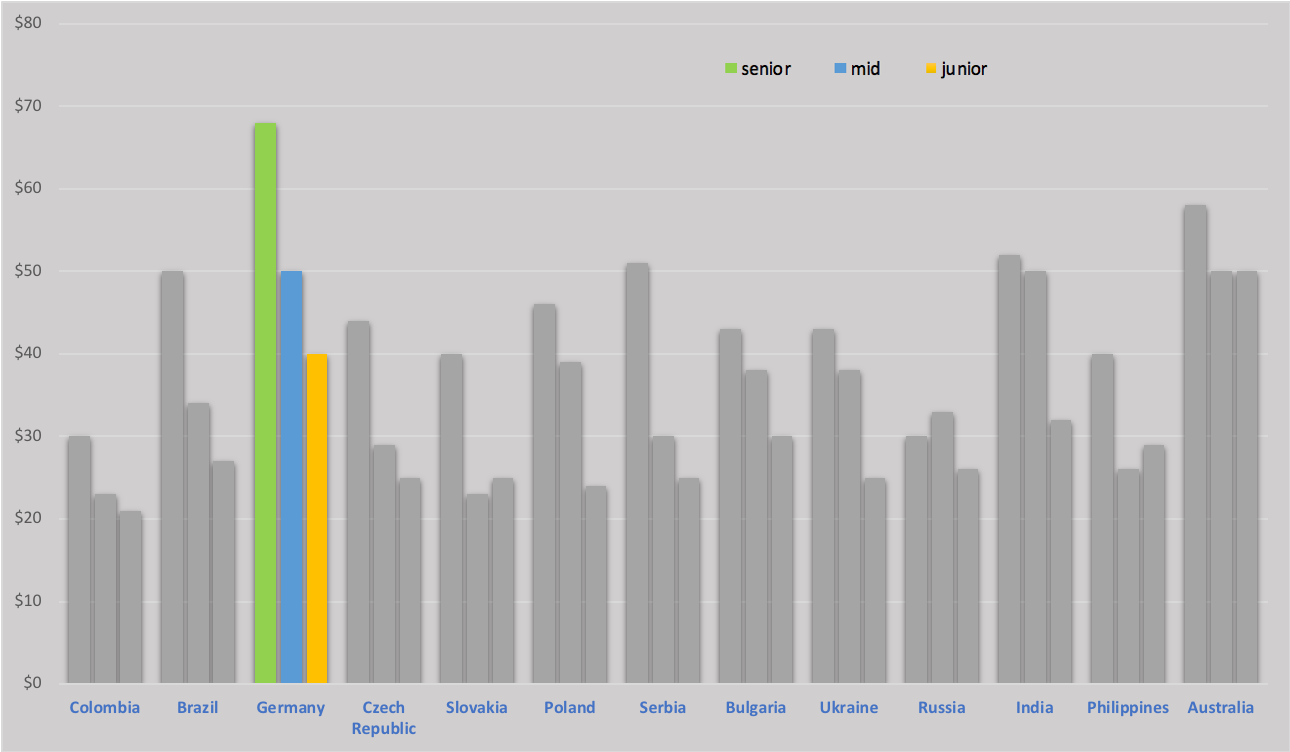 Moreover, there are more job openings than developers, meaning foreign talent pours into the country in pursuit of better career opportunities. That being said, Germany is not a popular destination to outsource freelance software developers from. Germany has an excellent education system and the country produces the second highest number of graduates in science and engineering after South Korea. Around 65% of software engineers in Germany are university graduates and approximately a third has only finished secondary education. 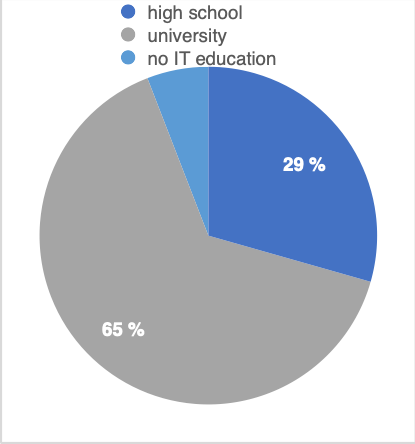 Some of the most popular and sought-after technologies in Germany are Java, SQL, and JavaScript with mobile development gaining popularity in the recent years. Over 30% of our respondents currently work as mobile developers, 35% are fullstack developers and the rest focus on either frontend or backend development. 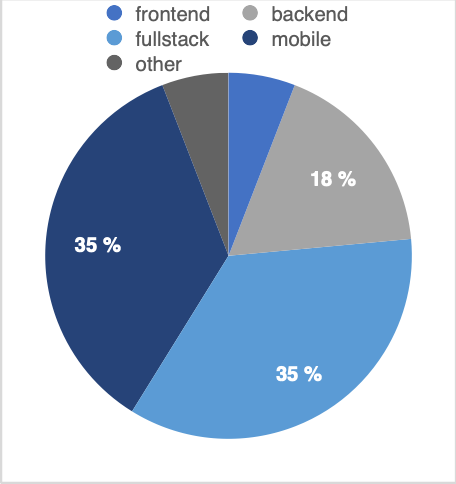 English is widely spoken and almost 90% of Germans consider themselves as almost native speakers. Especially when it comes to freelance software developers, English is a basic skill everyone has mastered. 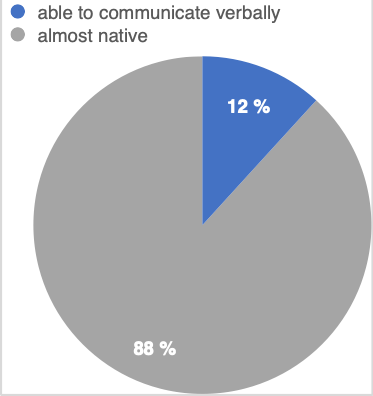