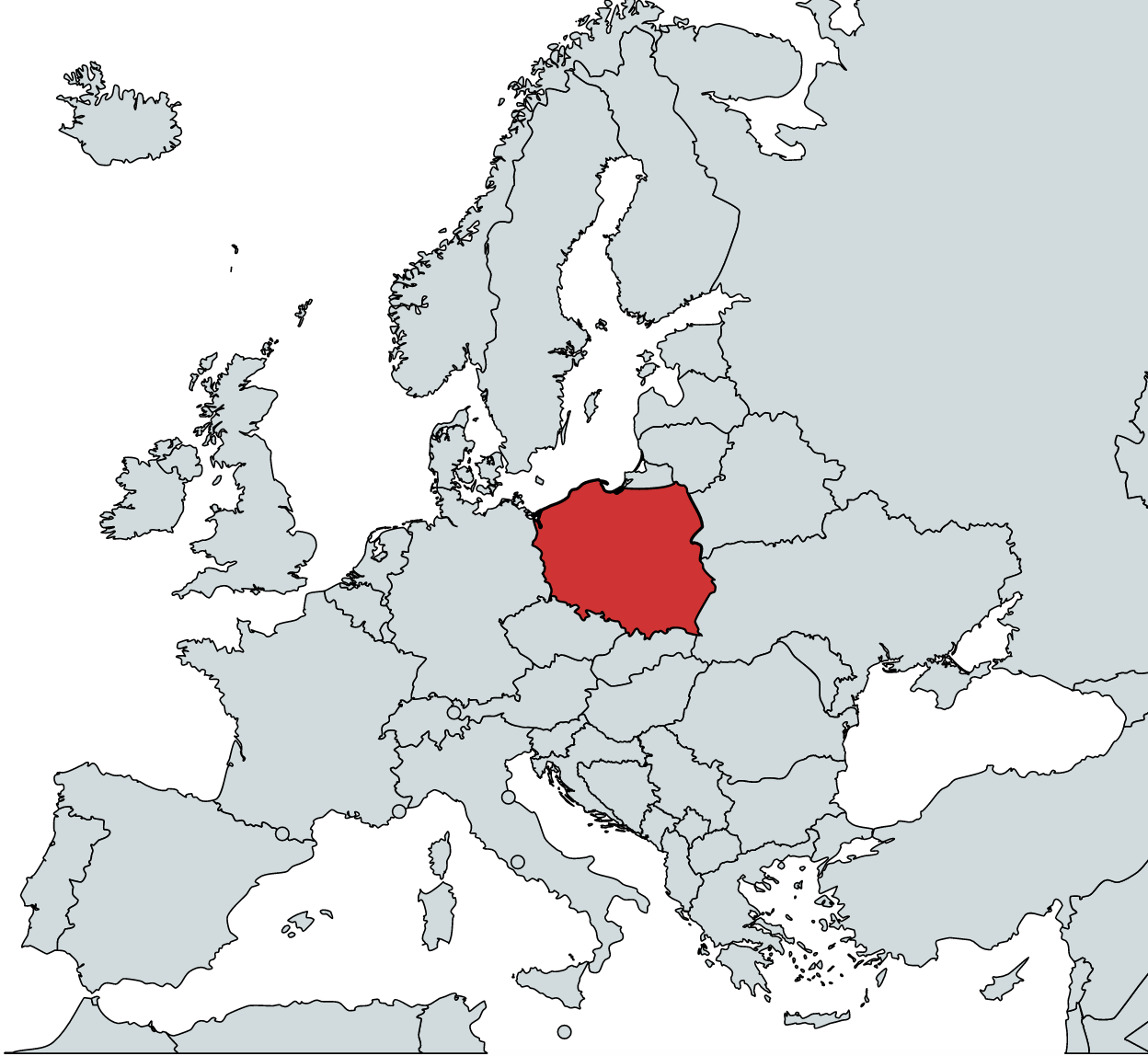 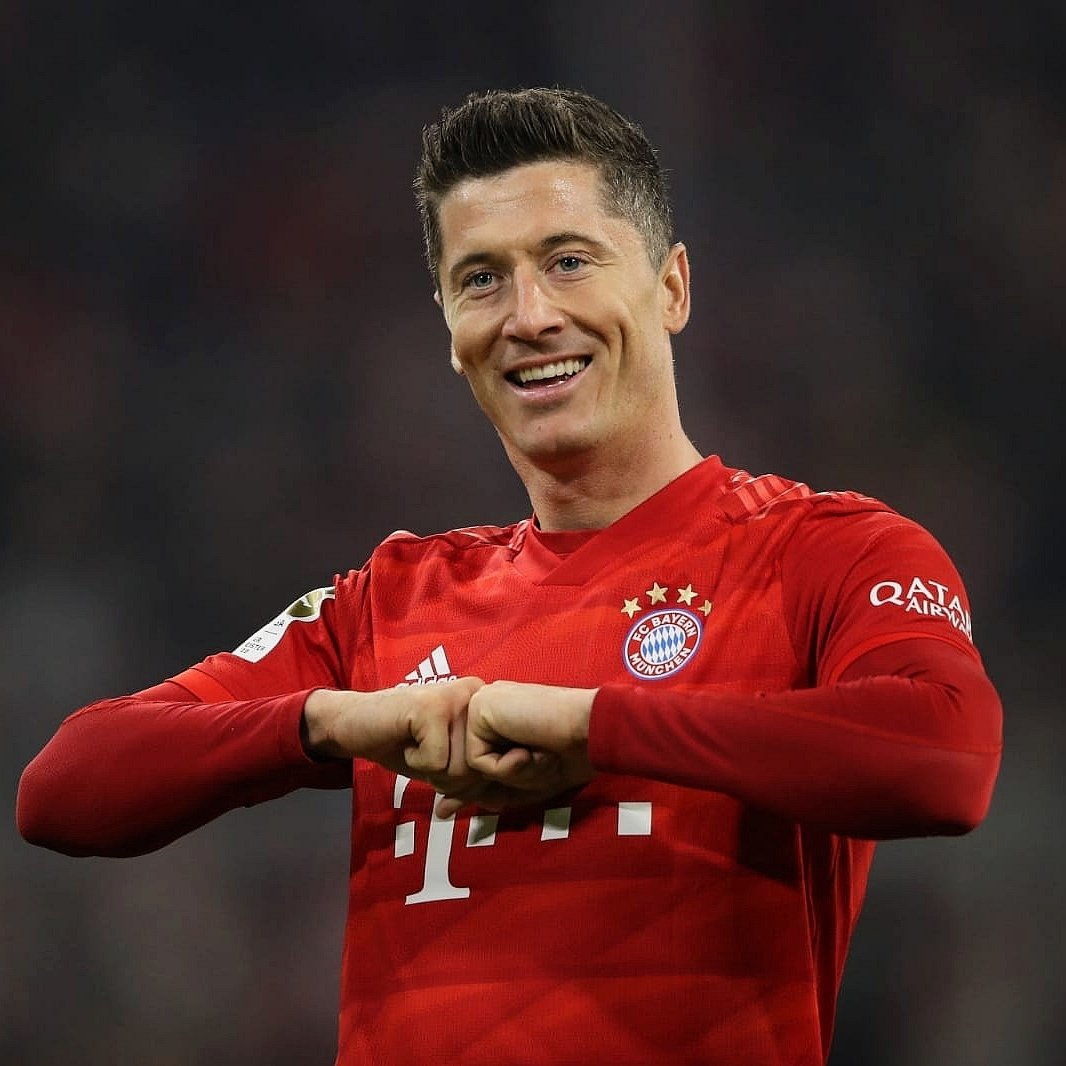 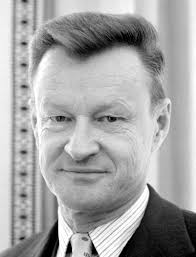 Poland has a strong stable economy and developed market with the tenth highest nominal GDP in Europe. In the West, the country has become a popular destination for their highly qualified labor force, abundance of universities, support of authorities, and the largest market in Eastern and Central Europe. Many companies, such as Google, LG Electronics, Microsoft, or Samsung establish there development centers, making Poland the biggest research and development hub in the area. Polish software developers made a name for themselves for their high-grade and affordability and they offer a great balance of quality and price. An average IT specialist income in Poland can be up to five times lower than in Western countries, such as the United States or Australia, but it is still higher than in South America, other parts of Central Europe, or the Philippines.

Polish IT specialists often appear at the top of various rankings, outperforming their counterparts from the West. They are placed fifth in the Topcoder rankings, best of all the European countries.

Polish universities have a prestigious reputation and are known for their IT programs. It is no surprise the overwhelming majority of developers in Poland completed university education. 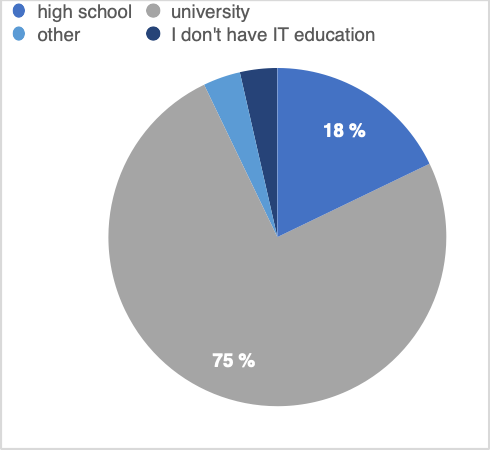 Specialization of Polish developers is distributed quite equally, so no matter if you are looking for a front end, back end, or mobile developer, you will be able to find them there. 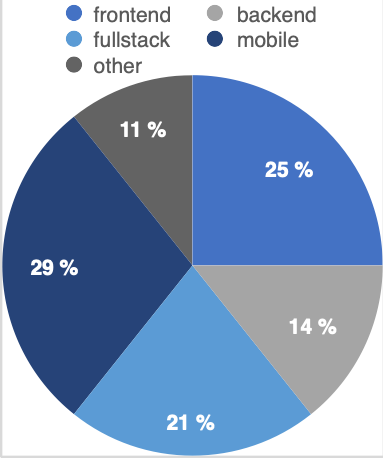 Polish developers use English on a daily basis, and proficient English knowledge is a must, allowing for an easy client - developer communication. 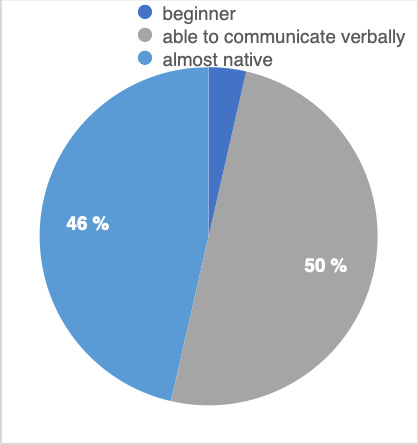