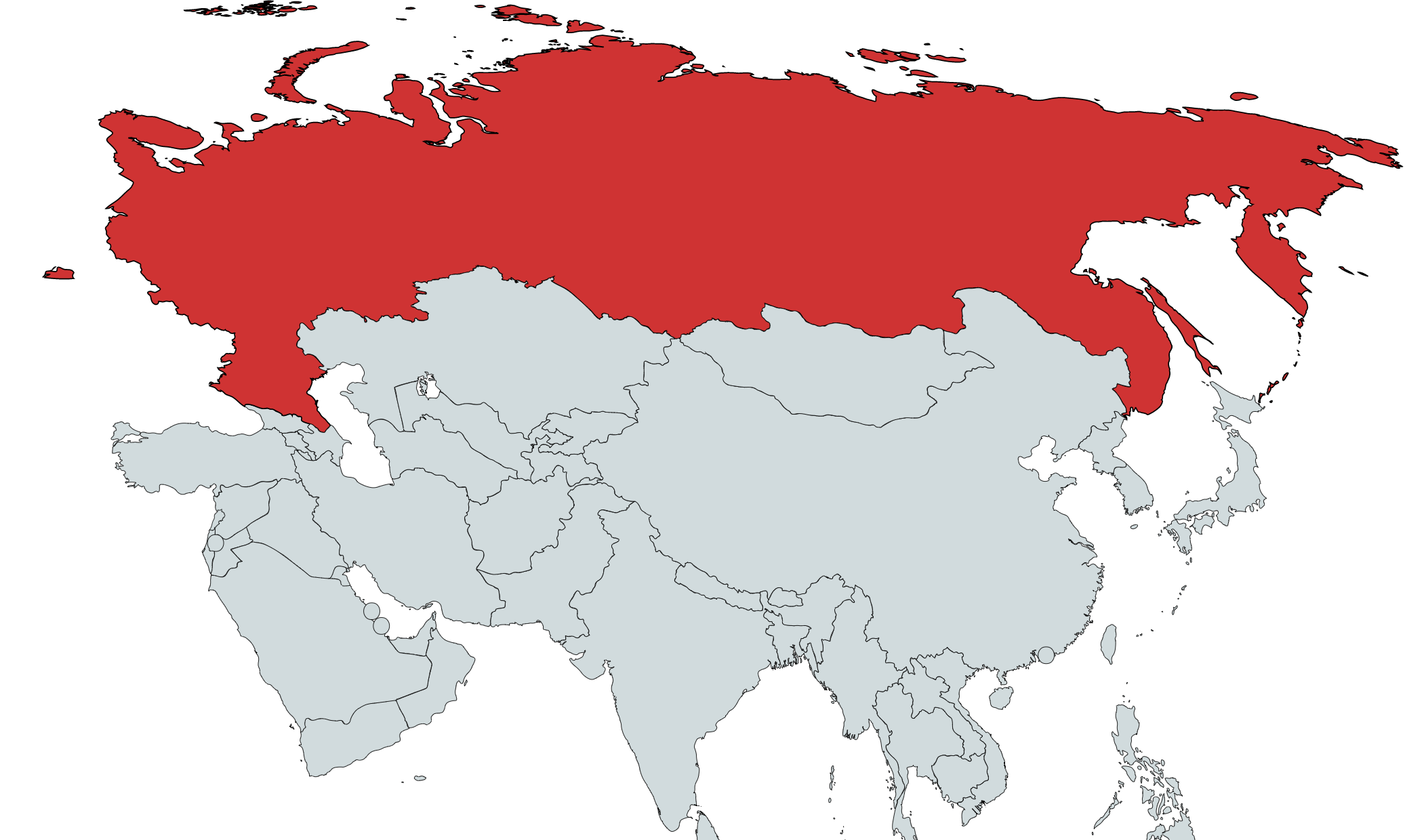 Russia is the world´s largest country by area, spanning across eleven time zones from the borders of Eastern Europe all the way to the Pacific Ocean. The size of the country makes it extremely difficult to source data, but we have tried our best to bring you the most accurate portrait of freelance software development in Russia.

During the Soviet era, study of sciences was strongly supported by the government. After the fall of the USSR many talented scientists have changed their professions and downgraded into software development to make more money. Until now, computer programming remains one of a few profitable professions in Russia. Still, the rates are very affordable, as they usually start under $20 USD/hour and do not exceed $50/hour, as long as you stay away from hiring in the bigger cities. It is no surprise that some of the best Russian developers look for lucrative freelancing offers abroad or move overseas. 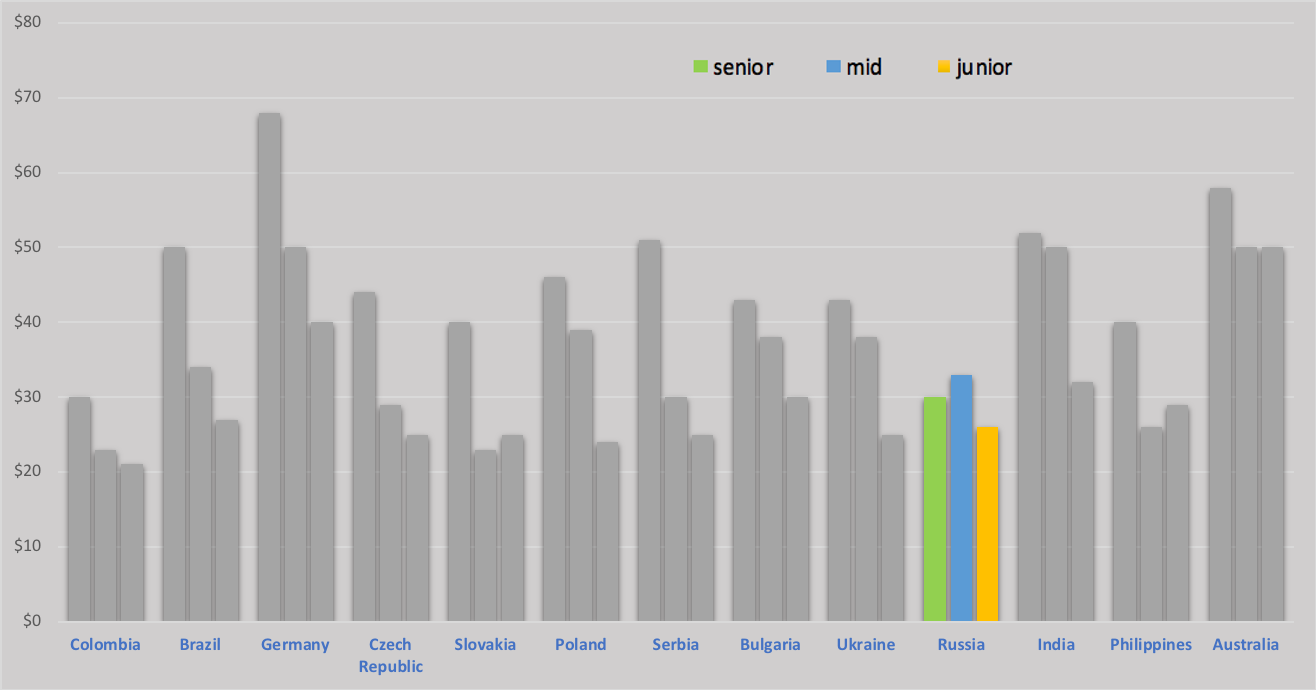 Russia has the most university educated individuals in terms of percentage of the population in the world. Same goes for software engineers, with around 70% of all Russian developers having graduated from college. However, in contrast, 20% developers do not have any IT education whatsoever. 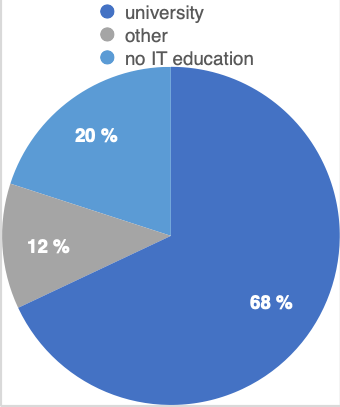 Around 40% of Russian software engineers are fullstack developers, 20% are backend experts, and 12% focus on each frontend and mobile development. 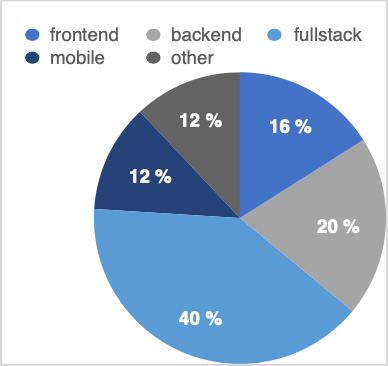 When hiring a freelance software developer in Russia a major issue one can run into is their lack of English knowledge. Over a half of Russian developers are only able to read and write in English, which can make your communication with them a bit complicated. 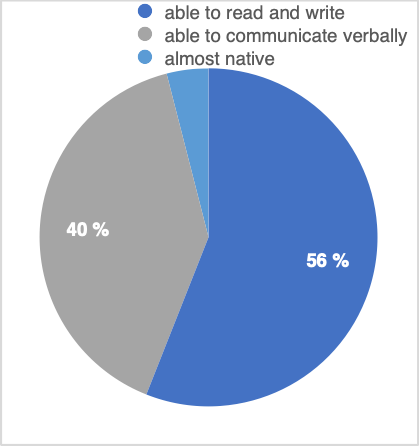