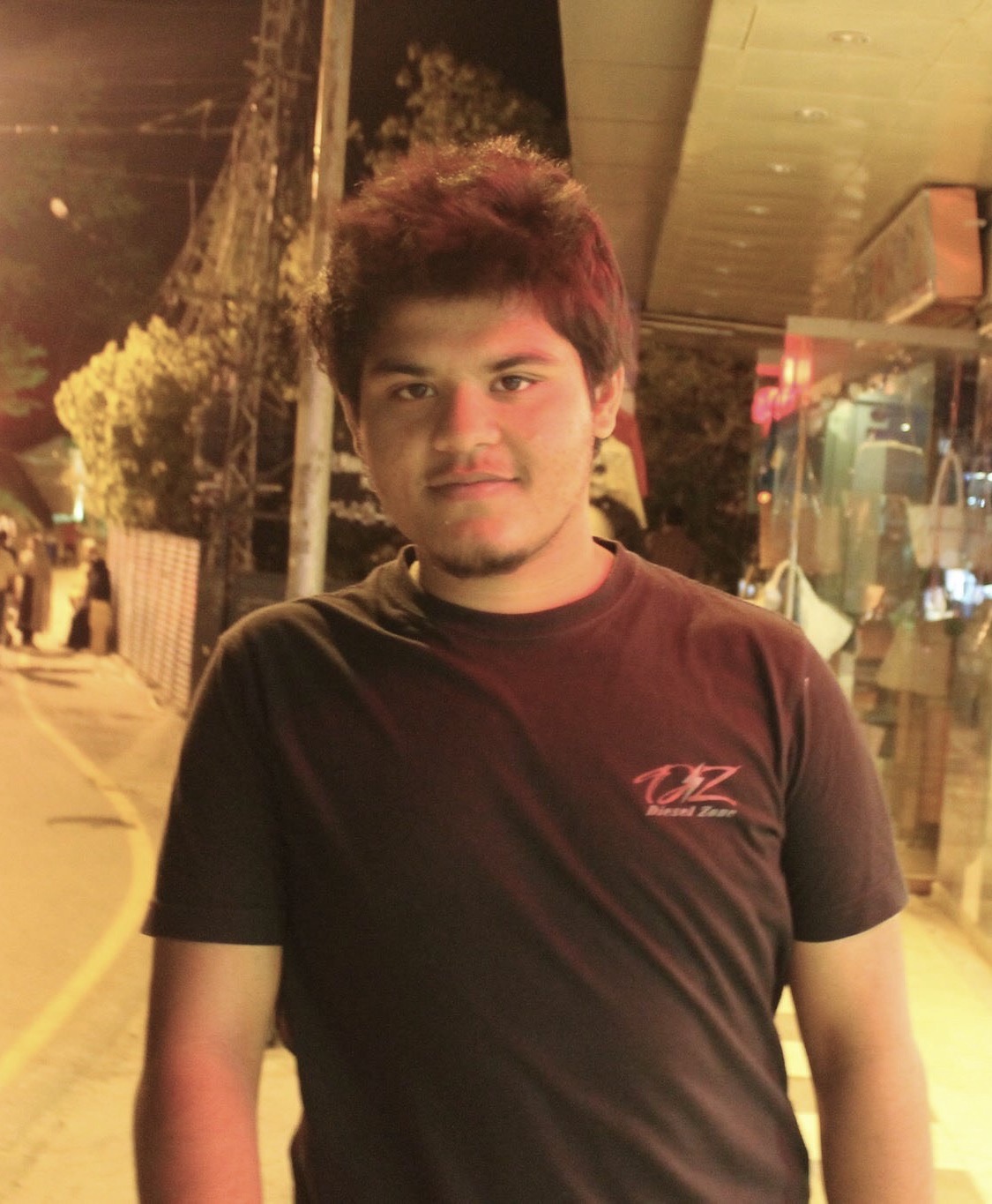 I am a Javascript professional with 2 years of experience in web application development with bleeding edge technologies. I have been working with react/redux front end development for quite some time and understand its overall ecosystem. I have been working with large scale web application mostly built with the stack mentioned. I am proficient in React/Redux for front end, have good understanding of CSS and HTML and have worked quite extensively with Firebase serverless architecture and Node/Express/Mongo for backend. I am technically sound, a quick learner and always eager to learn new technologies.

- Working as a full stack developer mainly tasks are performed with React and Node
- One of the lead in a team of developers working in collaboration on large scale web
application related to edTech
- React.js, Redux, firestore and cloud functions is main technology stack

Worked as a lead software engineer in development of a flagship product related to taxation. Collaborated with the team in every stage of a product's lifecycle, from planning to delivery. Directly reported to the CEO.
Main technologies used were React.js and Firebase.

“Collaborated in a team focused environment in pursuit of developing  best mobile game experience to be played world wide ”
- Developed a mobile game project in Unity 3D that was a 2D  platformer game named TimeForge, A run and gun 2d platformer mobile game available on  google play store. It has multiple features with rich  gameplay and equally appealing visuals.
- Worked on different modules e.g NPC AI, Character  Controllers,inventory, leaderboard, facebook app invites  and mobile ads etc.
- Worked on gamesparks that is a backend service for  games. Got hands on experience with cloud code in  Javascript for handling apis properly.
- Crafted a tool for proper annotation of images that was required  for a project that improved the performance of this task 5x times  as compared to manual performance.
- Created a battle particle system in a card based online multiplayer  game.
- Performed unit testing on different modules of multiple projects  and assisted senior developers in delivering build.
- Maintained versioning of the projects and build release cycle for  IOS and Android mobile platform.
- Actively participated in Scrum meetings to make sure all the  members are on same page and to resolve any dependencies from  either side. 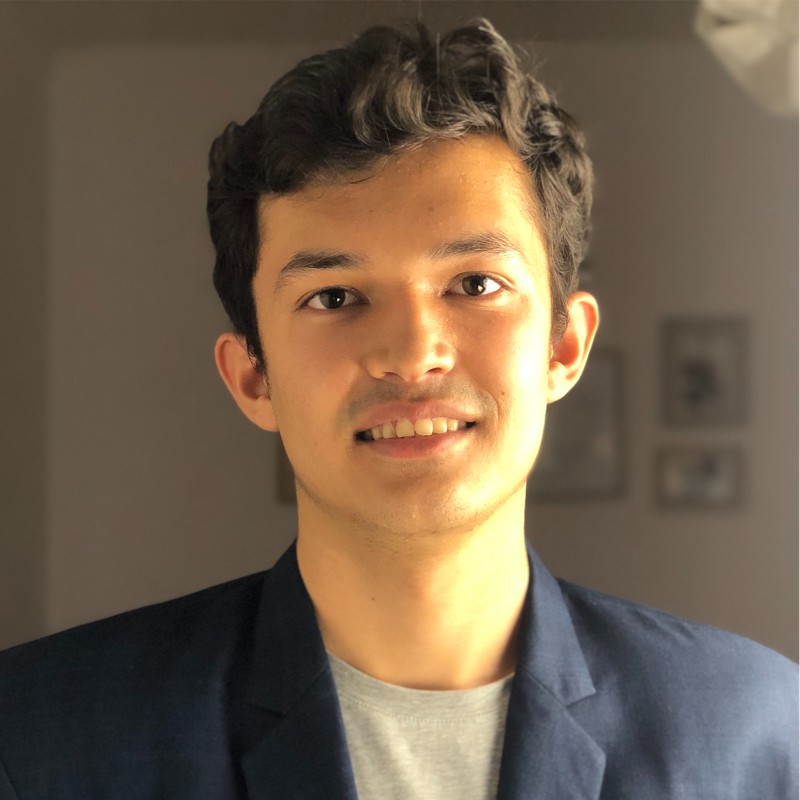 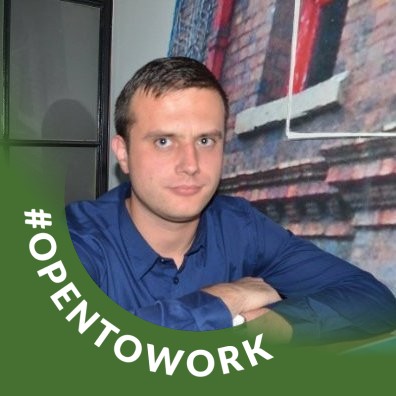 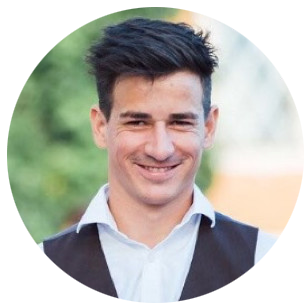