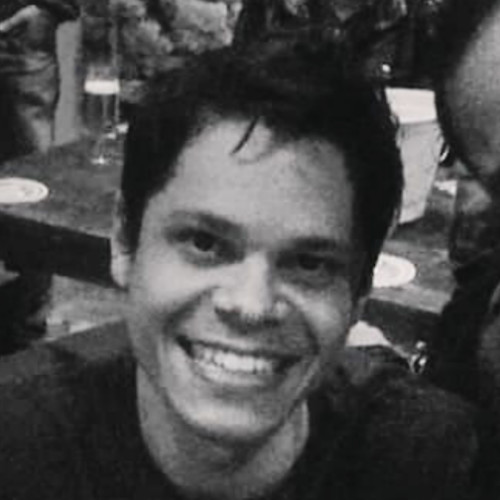 Would you like to chat with Marcos Alexandre Vidolin before hiring him?

I have a bachelor's degree in computer science and a masters degree in Architecture of Technology Solutions. I have been working in IT as a developer since 2007. I started professionally as an ADVPL programmer (Totvs) and later specialized in the Java language. I am currently a systems architect in one of the largest IT companies in Brazil. I work on building APIs, web systems, integrations between systems, Microservices and others.

I have experience in some of the best-known technologies in the market: Java, Node.js, Docker, Kubernetes, Serverless, Redis, Oracle, NoSQL, Cloud (AWS and Google), RabbitMQ, among other technologies.

A project focused on remodeling the systems integration flow. The goal is to change all integrations to use business events and no longer perform database or file integrations. The architecture is based in Event Drive, using Google Cloud Pub/Sub as message ingestion.

A project with an emphasis on web development using Nodejs and several AWS services for the backend. This application was developed to process all the job applications to the CI&T and integrate all the applications to internal HR systems.

Project to break a monolith system into Microservices and Functions (serverless). The monolith application was built in Java 6 /J2EE/JSF/RichFaces/Glassfish and became too large to maintain and add new features. Several microservices was built according to the business context using the REST design and Backend for Frontend (BFF) pattern with Nodejs/Angularjs.

MBA in Architecture of Technology Solutions