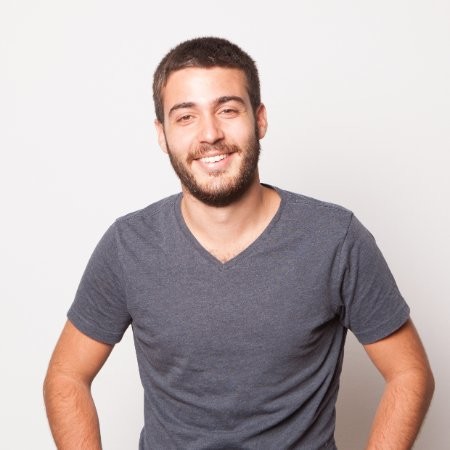 Lead a team of three people through:

I have worked in several courses:

Developing the main application of the company: Akdemia.

University of Ontario Institute of Technology 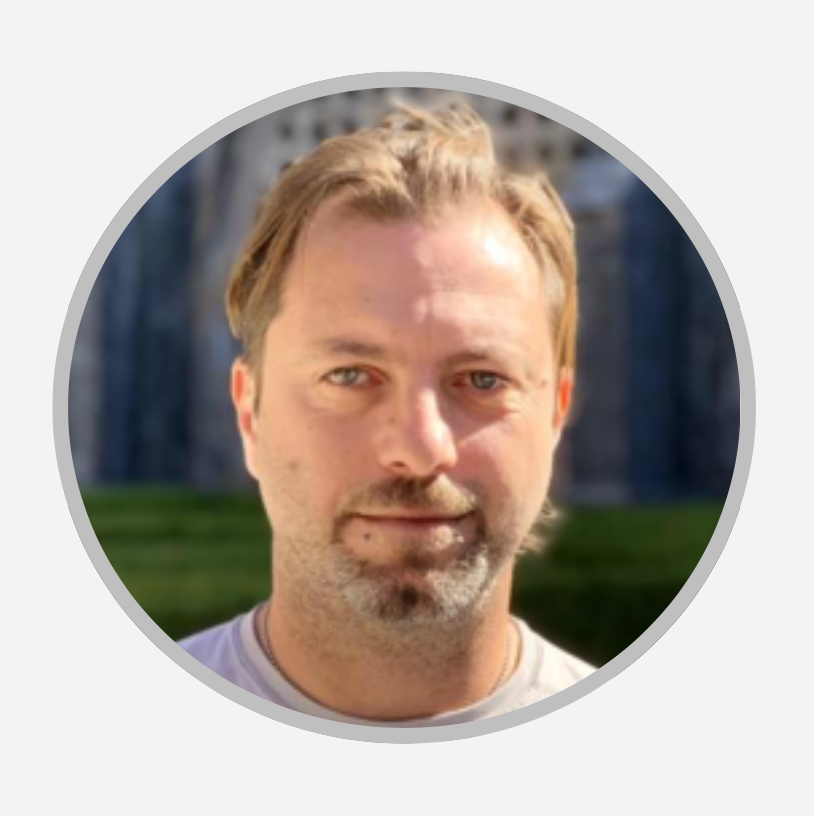 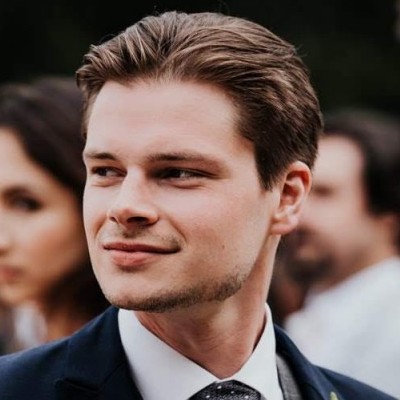 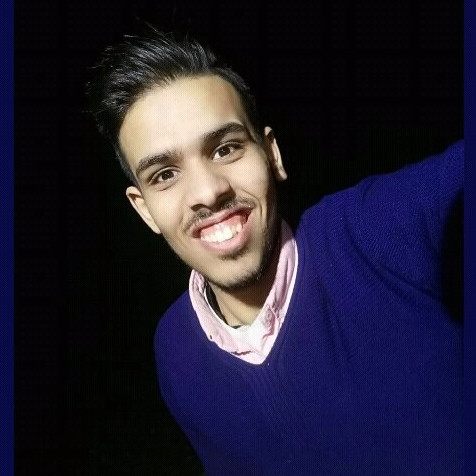 Software Developer with .NET and PHP Karim A. Egypt
See all professionals
x