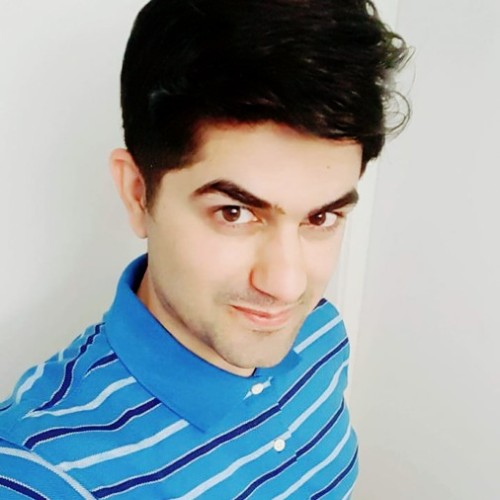 Would you like to chat with Saqib before hiring him?

A motivated and hard working, self driven software developer. I have a masters degree in Computer Science with majors in User Interface and User Experience Design. I am proficient in Software Development using modern JavaScript technologies. Skilled at writing well-designed, testable and efficient code using current best practices in web development. I am a quick learner, hard worker and a team player.

I also have basic knowledge of AWS such as VPC, EC2, AWS dynamoDB, S3, Elastic Load Balancer and Route 53 to name a few.

We developed a website platform for customer to customer business solution.My role in the project was as a front end web developer. We beat 30 groups from Tampere, Finland region to be included in the finalists of Demola Spring 2016.

- Installation and configuration of workstations regarding software and hardware
- To establish specifications and pricing for IT equipment procurement
- Preparing the learning environment and resources, including setting up IT equipment where appropriate to deliver ICT training.
- Assist the team in developing sales strategies to increase the enrollment for training courses through media advertising campaigns and reporting the progress to the top management
- Designing course materials and other documents such as handouts, manuals and exercises
- To monitor and support the overall progress of the students
- To facilitate and encourage a learning experience which provided students with the
opportunity to achieve their individual potential
- ICT Safety Co-ordinator, including all aspects of e-safety
- MS Office Suit
- MS Server