As a full-stack software engineer, I work closely together with Fortune 1000 enterprises to enhance their multi-lingual digital marketing and customer experience capabilities through our creative, strategic, technical, and operational services. I strive to embody the values of loyalty, reliability, and authenticity, and I strongly believe in helping others achieve success. This is why I see projects through to the end and believe in not only creating beautiful software but also reliable software that reflects the client's brand and is easy to use so that it does not detract from the user experience. - Back-end experience: .Net, PHP, Node.js, Electron.js - Front-end experience: Angular, React, Vue.js - Mobile App Development: React Native, Ionic - Cloud Solutions Architect and DevOps(AWS, Firebase, Digital Ocean) Your dream is my Mission!

• Learned how vitally important good communication with customers is and also how to work efficiently and effectively from a remote location, among many other things. • As part of an international team, all working remotely, communication was key and as other developers in the company may need to work on the site code from time to time it was vital that all code be kept tidy, well commented on, and regularly pushed to Git. • Developed single page applications with React.js, Vue.js, Ember.js such as implementing frontend components from custom graphic design, or building using Material UI, Ant Design, or Semantic UI. • Developed REST API, microservices with Node.js, Typescript, Express, Meteor.js. • Have developed high throughput, complex products which include advanced tools like Elastic Search, Redis, RabbitMQ, ZeroMQ, ApacheKafka, etc. • Developed an internal application using Vue/Nuxt, Tailwind, and PHP/Laravel for Relationship Managers, Also integrated AWS S3 API to store image content. • Integrated AWS Elastic Transcoder to process video uploaded by users, and designed a REST API with a subteam of back-end developers. • Configured the project's Webpack build process and created and improved graphical D3.js sports widgets—like pitches with positions and movements of players. • Developed a modern application for controlling devices in homes and integrated a real-time WebSocket to see all changes intermediately. • Developed many several MVPs in several industries including financial, sports, fitness, delivery, etc using Javascript and JS frameworks (React/Node, Gatsby, Angular) • Implemented a large front-end application in Angular according to wireframes as well as writing REST APIs in Nest.js/Node.js • Led a team of front-end developers to build an eCommerce platform with payment API integrations • Integrated Google Maps API to implement the auto-complete search box feature.

Bachelor of Engineering - BE 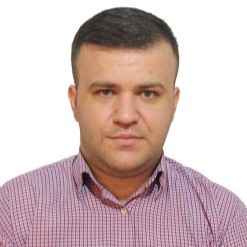 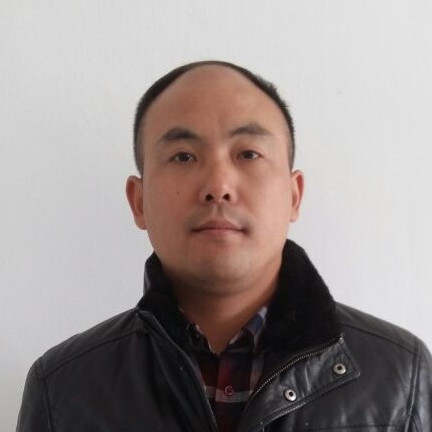