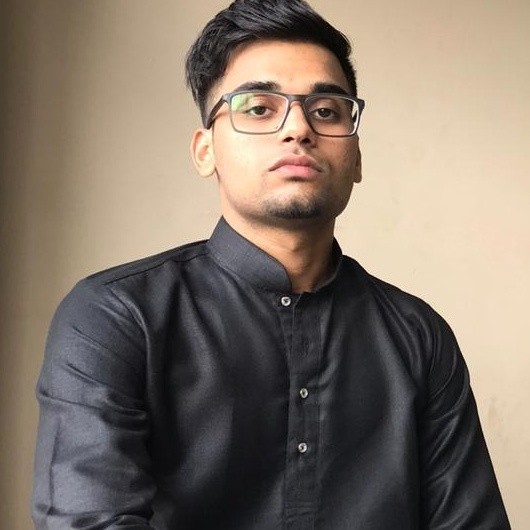 2+ years of programming experience. Proficient with Rust, Solidity & Ink! along with JavaScript (2+ years). Worked on project across many chains .i.e. Solana, Ethereum, Terra, Polkadot and layer-2 like Polygon. Built and deployed applications for NFT, DeFi and custom blockchain apps.

• Tech Stack : Solidity for Ethereum Smart Contracts and Python for Brownie Integration. • A code that allows you to borrow millions of dollars of worth of cryptocurrency with no collateral.

Bachelor of Engineering - BE 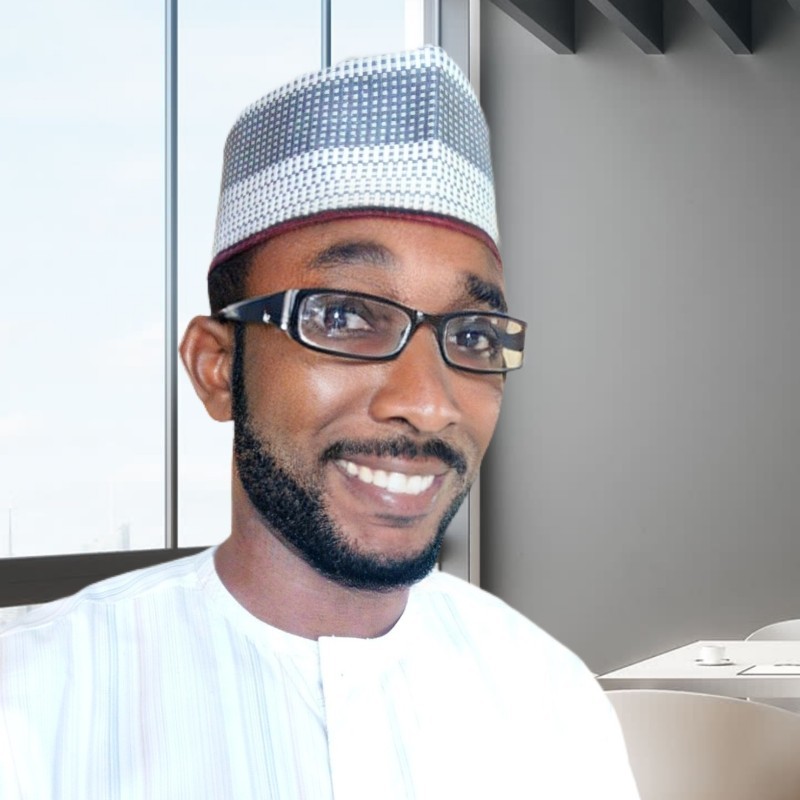 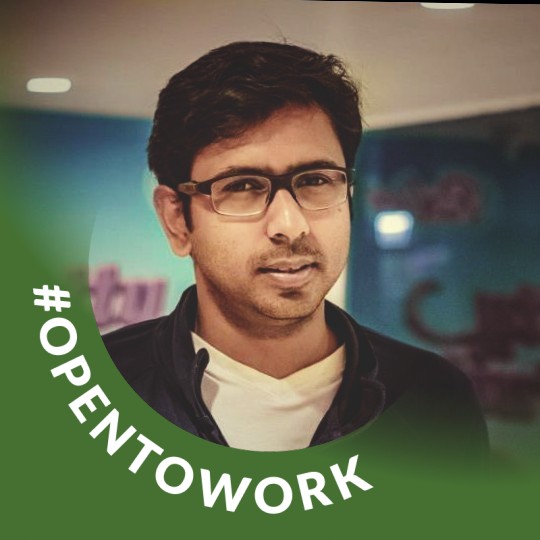