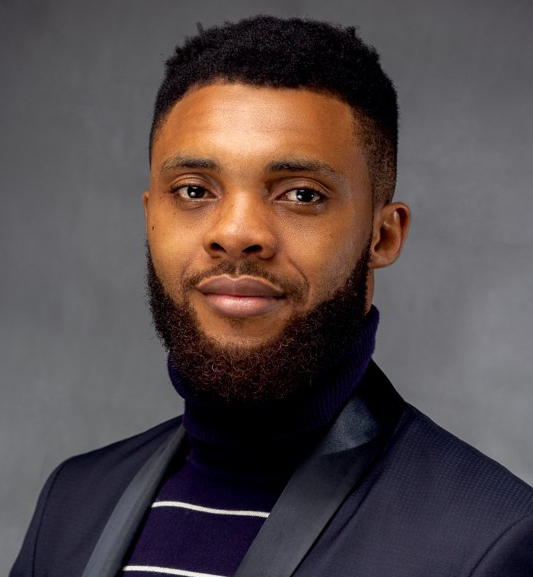 Clement is a full-stack JavaScript developer & an entrepreneur who is passionate about how technology is used as a tool for socio-economic change. He is big on using technology to solve real-life problems. He is proficient in web development technologies such as ReactJS, node js, Ruby on rails. He is a co-founder of JoppaLogic. Clement explores other interests such as big-data, AI and how they are reshaping the business landscape, with complementary skills in project management. He enjoys diversifying his knowledge base to gain expertise in a relevant field of interest, and in his spare time, he enjoys watching sports, doing research and critical thinking. #javascript #nodejs #reactjs #predictiveanalytics #bigdata #machinelearning#entrepreneurship#supplychain

Joppalogic is an on-demand delivery service, that meets the delivery needs of business and individuals. My responsibilities as the team lead of Joppalogic includes; Initiating and prioritizing product features based on research and market feedback. Managing business and product expectation, through team coordination and product strategy using agile methodology. Supervising the implementation of feature releases.

JoppaLogic is a service that connect merchants to new market through affordable and efficient Logistics services. 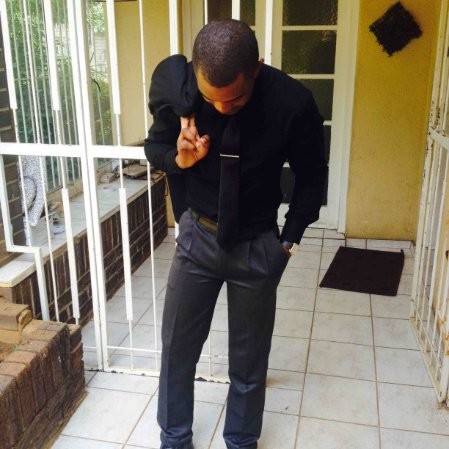 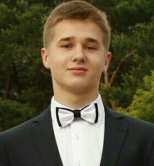 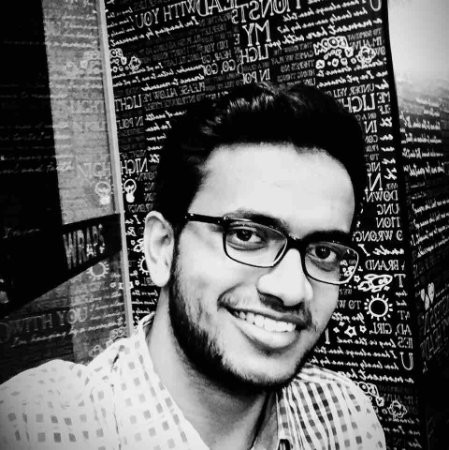