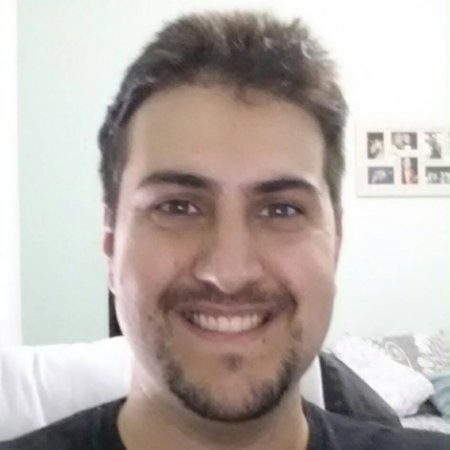 Senior software developer / team lead with passion for IT since early youth. He has led multiple teams, developed in many environments,
from startups to major, SOx-regulated companies.

- I've designed and implemented the architecture of the website in the way all the internal systems and tools would be developed and appended to this infrastructure.
- I've designed and released the Billings System (for tax paying) integrated to major banks in Brazil;
- Also designed and deployed the systems of Funeral assistance, License and tax-generating for Advertisement on the City, Filing and Processing requests system, Sales of Graves in City's Cemetery and HR control.
- I lead a team of 3 developers and mentor them into achieving goals to be promoted.
- The main technologies in use by City of Campinas are PHP, Zend Framework, Laravel, MySQL, MongoDB and Python.

- I started this company with a friend from College and this became my main occupation for a time
- In the company, I performed as a project manager, dealing with 3rd-party developers and UX designers, but mainly as a Lead developer
- I developed and deployed websites such as:
-- Luiza Perea's eCommerce
-- Atamed eCommerce
-- Meu Câmbio currency exchange transaction website
- The technologies used to develop are PHP with Zend Framework, Python, MongoDB and MySQL.

- Managed the project of redesigning the Internet Banking for a large upscale local bank in Brazil. Coordinating design meetings across internal teams and customer facing meetings to update the status on a daily basis.
- Delivered this project on time and the cost was 7% below the budget, providing more profit.
- Maintained schedules to ensure that key milestones were being met at every phase.
- Maintained project quality with a hands-on management style.

- Among those projects were the booking-tool that allowed customers to book their visit in restaurants right after buying a voucher, and the Dev Ops control, that allowed a close relationship with Groupon Chile.
- Designed and implemented the policies of SoX and performed the internal auditing, clearing all the gaps in the second round of internal auditing, allowing the external audit to issue the certificate.
- Implemented the Change Management process with Continuous Integration, that reduced the failure rate in publishing on production in more than 20%.
- Designed and approved the IT and Software Engineering Policies, that assured the Team protection from external interference, improving the productivity in 15%.

- Led the Website Squad, with 3 more engineers, inspiring them to and acting to remove obstacles
- Developed and deployed a tool to sell flight tickets integrating with a flight company to increase visibility and revenue
- Designed and developed the architecture of a tool where users could resell their unused vouchers, increasing engagement
- Implemented SEO techniques so the website visits reached up to 300,000 hits per day and went up from 151st position to 99th in Alexa in only 3 months.

- Initially, I worked on the Internal Tools Squad and my first contribution was the automation of Report for Sale generation. These reports have information of several stores, comparing prices, and then sold. They were manually and weekly generated. My tool allowed to generate reports on a daily basis and with an accuracy of 99%.
- Then, I led a team of 3 more developers that worked in the Website Squad. We successfully migrated from Oracle database to MySQL, cutting off more than USD 3,000 per year.
- The squad also implemented High Availability solutions, so we had an uptime of 99.9%
- We also designed and deployed the History of Prices graph, that compared the oscillation of the price over time.
- The website had an average of 50,000 hits per day and ranked 596th position in Alexa for Brazil when I left the company. It wasn't ranked on top 1,000 positions when I started in the company.

- I started in the company developing websites and a simple CMS to handle these sites.
- I developed and delivered many websites in the first 2 years and then I was promoted to lead a team.
- I worked in the analysis of systems and management as well as leading a team of another developer, 1 designer, and 1 copywriter.
- Achieved more than 60% of productivity in delivering websites with the creation of a custom-made, more robust CMS.
- Implemented a time-tracker and project-tracker to have an overview of the incoming demands, which resulted in a more detailed results shown to management.
- Performed initial client assessment and analysis, facing the customer and speaking a natural language, converting technical terms in day-by-day words that they would understand, to begin research process.

https://sourceforge.net/projects/godontologico/ Dec 2006 → Aug 2015 php, mysql, ajax It's a system to assist the management of a odontological clinic, like payments and cash flow, professinals data sheet, calendars and more.
Want to hire Pedro M. or just want to talk? Schedule chat with Pedro 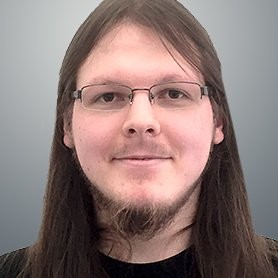 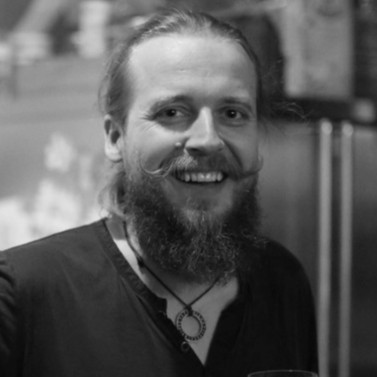 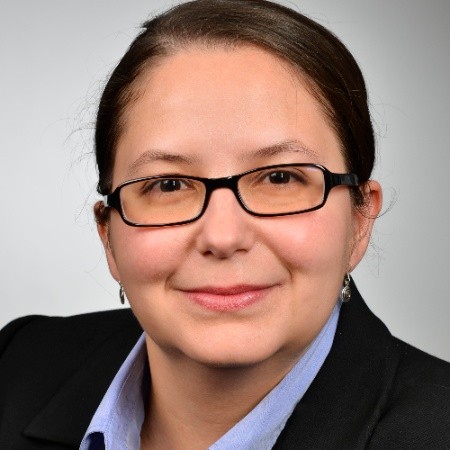