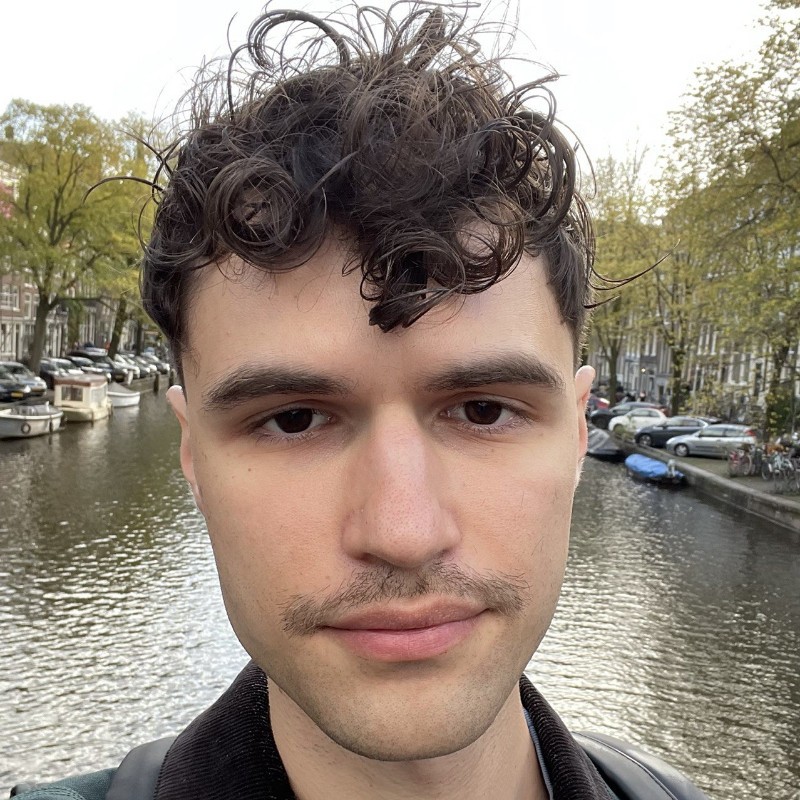 I focus on building next-gen blockchain infrastructure for executing smart contracts, including but not limited to decentralized finance.

Amongst my abilities is also to design and build web applications delivering true business value and high performance.

My field of expertise is Rust as a programming language and domain-driven design as an architectural approach.

Sparking my interest more and more amongst blockchain space, I've joined MLabs to help them build the near-chain architecture of DApps in Rust on Solana blockchain. Those would be off-chain components that directly talk to a chain and client frontend too, using GraphQL for those endpoints.

During my occupation at Carvago, I had hands-on experience employing Domain-Driven Design and Test-Driven Development. After many trials and errors, I would finally learn how to manage an architecture of a large-scale enterprise software product cleanly and sustainably.

I've spent almost a year and a half there and dealt with several different social situations and climates. Most of them were incredibly positive, some were educational, and a couple was even very uncomfortable. Regardless, I'm grateful for my time spent there, and it makes for delightful memories. The most valuable thing I've gained is the ability to reject unreasonable requirements - I'm like a compiler that refuses to compile invalid code!

Packed with experience from my previous job, I decided it is time to do my own thing. I became a member of Upgates.com contractors and got hired by about 30 different clients. The most common problem - automatization of events and data synchronization between multiple systems (E-shop, Supplier, Accounting System, Warehouse System, etc.). To solve this problem I would build a dockerized Rust service, processing tens of thousands of events and translating them and sending between the systems. As a result, the client could operate on the system that he preferred and his changes would be updated immediately on his e-shop or other system.

Another problem would be to extend the e-shop with new features that it did not have such as photo uploads and dynamic price calculators.

I would also create a custom VueJS app with quick lookup over Redis database and Google Drive for a client that had a need to quickly pair up 3D renders of jewelry to relevant products on his e-shop. The backend would periodically update the Redis database with products from e-shop, allowing for ~10ms response time during search.

As a part of a team of 3 experienced developers, I improved the 20-year old system infrastructure of a webhosting company. In 5 weeks, I participated in the system upgrade from PHP 5.3 to 7.1, employed the Sentry error logging tool, and went for a great bug hunt.

As a developer with greenfield projects experience, I created a new service that dealt with external carriers for affiliate e-shop Kukacka.cz.

Eventually, I transferred full-time to Kukacka.cz, a Symfony based e-shop and Warehouse system.

I would ultimately feel the need to pursue new technologies and leave the company for my free-lancing job.

At Zásilkovna s.r.o., I worked my way up from a junior developer to a team leader of a 4-member team. Eventually, I left the company with the CTO and a senior colleague to pursue a new venture in Web4U.

I had made the frontend for the company's dev documentation, still in use today https://docs.packetery.com/. I had also made an entirely new VueJS frontend in the company's internal IS.

During my occupation there, I had learned about Git and Gitlab, code reviews, Model-View-Presenter architectural pattern, and some basics of agile SCRUM. I had also had my first experience with networking and visited conferences such as Devel, WebExpo, Posobota.

Most of my backend tasks consisted of implementing external carrier's API (SOAP, REST, FTPs, even e-mails) into the generic interface of the company's legacy system.

I had also contributed to refactoring the legacy system wherever I could - we had a motto, "whatever you touch, leave it in a better state."

That would motivate me to prefer small incremental refactors of the parts relevant to the task at hand rather than investing in huge time sinking changes, only to be put in the drawer. That was important as I had dealt with large amounts of legacy code. 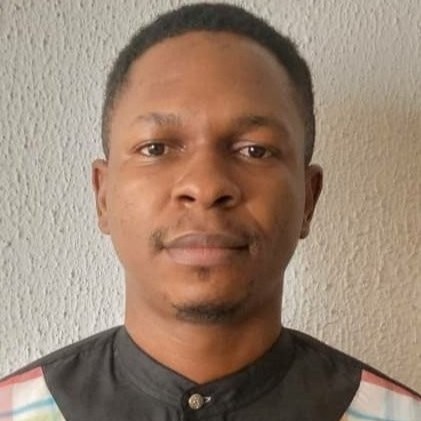 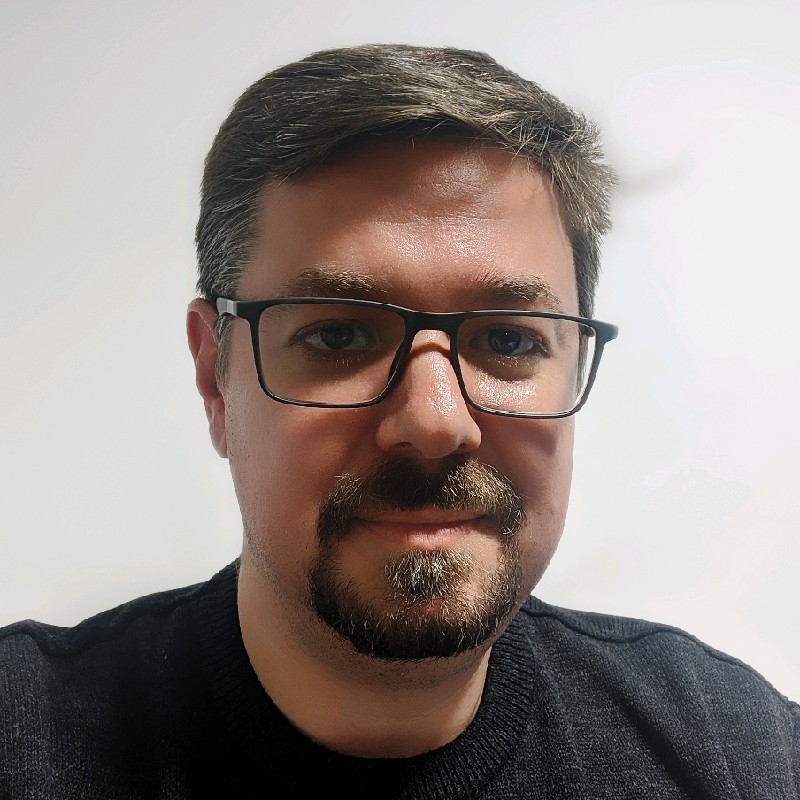