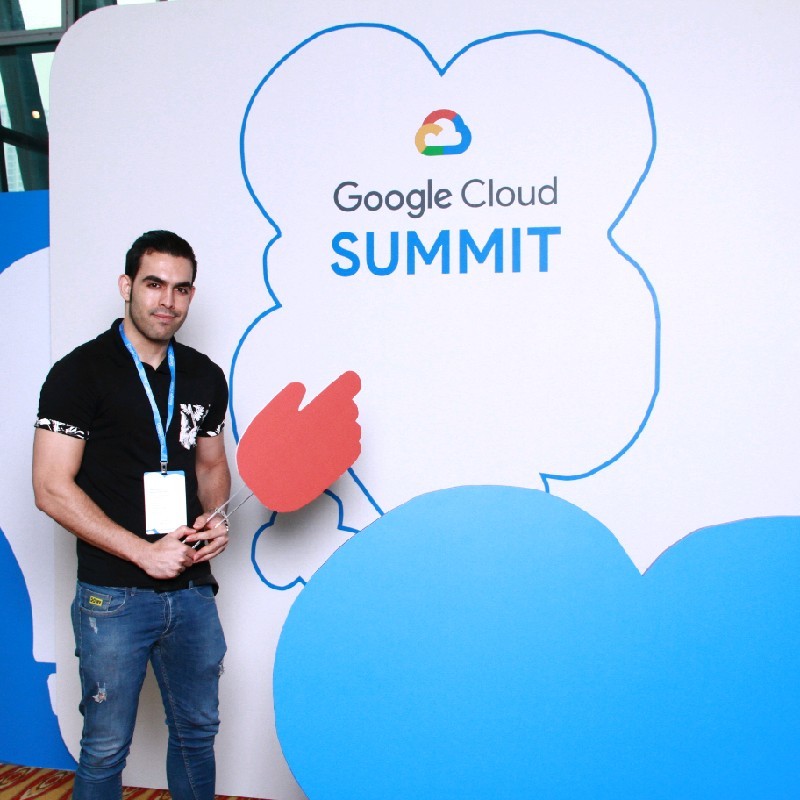 A Front End Engineer who always stays on cutting-edge technologies

I started my Programming career with JAVA, later got a chance to develop Desktop applications using JAVA and Netbeans IDE then I started to develop web applications with C#, ASP.NET web forms then I'd used ASP.NET MVC with HTML, CSS and Javascript
after a while I started to use Typescript with Angular, at the same time I've been playing with React with ES 6+ to create Information Systems, e-commerce/e-governance Portals and Data driven websites.

1) I was working on a Client Based Enterprise Project (with Angular 6) that we were bulding Infrastructure section till the ERP implemented on it, in this project we made an ORM with Typescript in client side because of Client Based approach and in Back End we just have a DAL for interact with MS SQL Server as Data Base.

2) At Yaas System Engineering I'd been working on a payment application that includes tools like
reporting with React js with ES6+ and
Redux as state management , React Saga as Middleware for Redux and
Semantic UI as UI Library, using SASS, CSS for making UI styles , Webpack
as Module Bundler , Java (Rest API) as Back End Programming language and Oracle as Data
Base .

Python and Machine Learning have been piquing my interest

I'm working on Maybank M2U applications with React and ES 6+ and Webpack.

Currently as a voluntary work for my own knowledge after I've gained some knowledge about Python and Flask web framework I've been working with Python on Automation testing for a project with Selenium, Data scraping and now trying to get my feet wet in Machine Learning in image processing and other stuffs with Python.

Lately I've been working on a Maybank M2u Front End core codes which is developed with React js and ES 6, I've been refactoring the core (bringing codes to ES6+ and optimizing current codes with better functionality) and next plan is making Maybank 2U project PWA (Progressive Web App).

I was working on a payment application that includes reporting tools and inner E-walllet
With React js ( popular Javascript Framework ) with ES6+ and Redux as State Management,
React-Saga as Middleware for Redux and Semantic UI as UI Library, using SASS, CSS for making UI styles, Webpack as Module Bundler, Microservices with Netty , Vert X event-driven application framework that runs on the Java Virtual Machine , Java as Back End Programming language and Oracle as Data Base.

I was working on an Enterprise Client-Based Project with Angular 6 (monster Javascript Framework) & Typescript(a client side programming language that transpiles to javascript) as Front End , Web API, C#, .Net Core & .Net Framework as Back End and MS SQL Server as Data Base 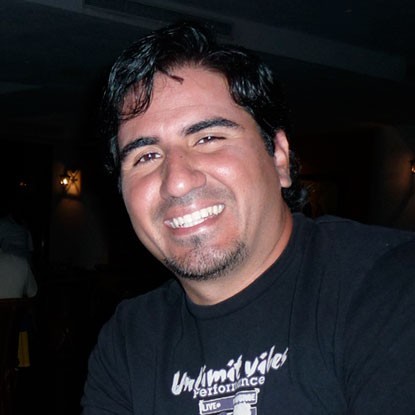 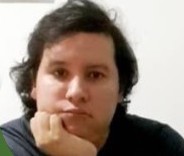 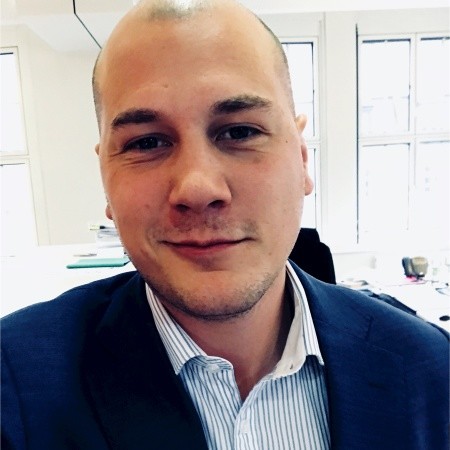