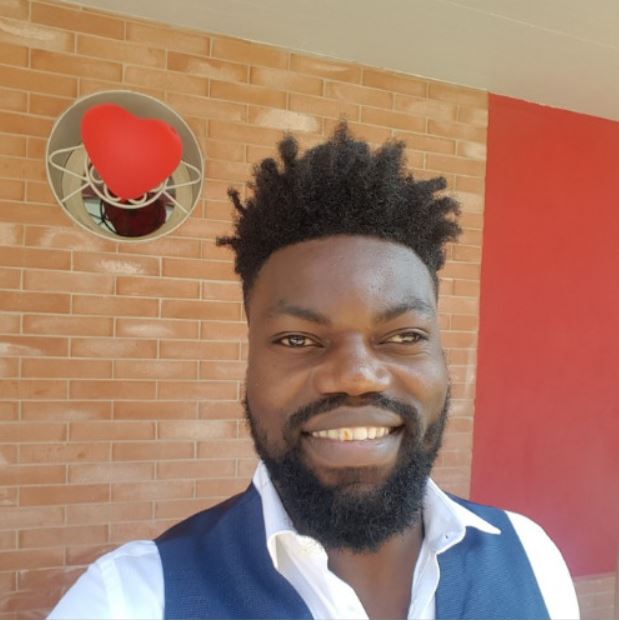 I’m a creative and enthusiastic Software Developer who has exploited every opportunity, to widen his knowledge of Software Development skills through various projects. Through these projects, I’ve gained broad experience including problem-solving skills and time management skills.

I'm currently involved in various projects as React and React Native developer.
Building Apps both from scratch and building on existing Apps.

My role at Dolittle has been a role that challenged my traditional way of thinking about software development. At Dolittle, I was introduced to, and work with new concepts and technologies including Event Driven Architecture, CQRS, Docker and Aurelia Js.

As part of BAE Systems, I worked on an agile driven web based application development involved using Java EE platform coupled with front-end capabilities composed of Javascript, HTML and CSS.

Responsibilities comprised:
* Fixing bugs tracked and documented through Jira System
* Implementing enhancements in the existing application
* Assisting in peer code reviews
* Ensure the technical specification, procedure, test plan, checklist and change request on new enhancement are being developed in accordance to the information technology standards.
* To track and closely follow-up any problem that occurs in the production environment until the problem is resolved.

I mainly worked as a developer, but as per within an agile team, I have had the opportunity to carry out various other tasks, with duties including:

My role as a Hardware Engineer meant: