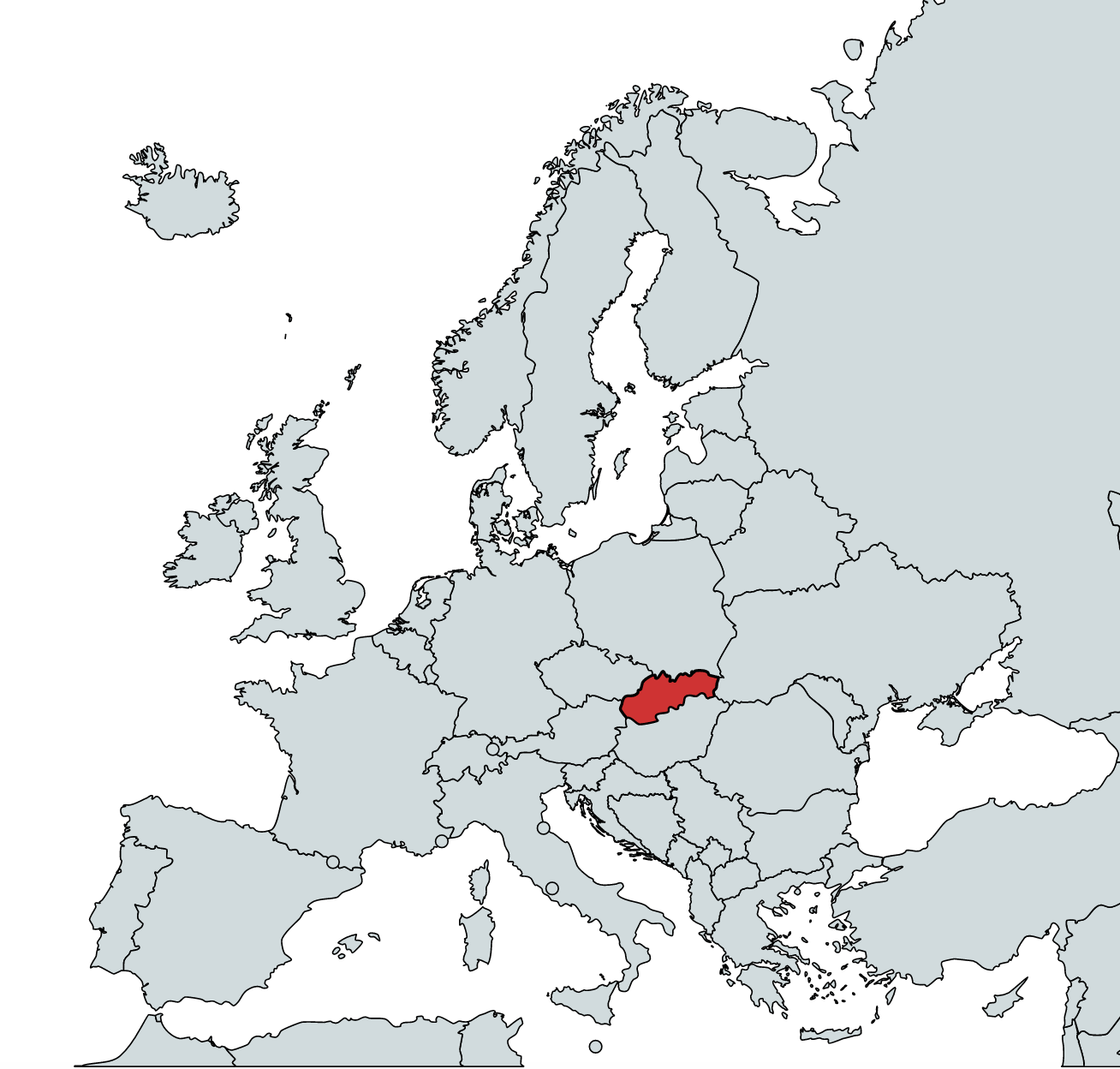 Slovakia, formerly part of Czechoslovakia and the Eastern Bloc, now has stable and fast-growing economy. Around 4% of the working population works for the IT sector, nevertheless, the country still has a shortage of skilled developers. IT engineer salaries are far above the average in Slovakia, but still lower than those of their Western European counterparts. About a third of Slovak developers charge under $20 USD/hour, a third $20-$40/hour, and another third $40-$60/hour, based on their skillset and experience.

Currently, there are around 50,000 software engineers, with another 3,000 graduates joining the workforce every year. Over 70% of Slovak software developers have a college degree, a little bit more than their Czech colleagues. 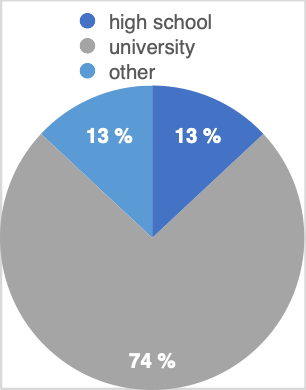 A large portion of freelance developers in Slovakia focus on fullstack and mobile development and about a third on other types of development, such as API development, database development, or cloud computing. 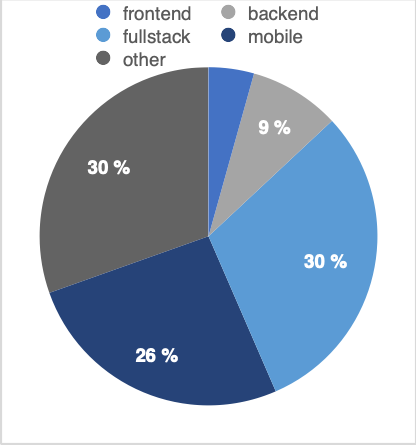 English is widely spoken among Slovak software engineers. Three quarters are able to communicate in a written form as well as verbally and a third even speaks English on a highly advanced level. 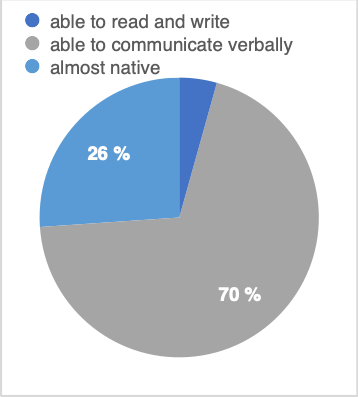