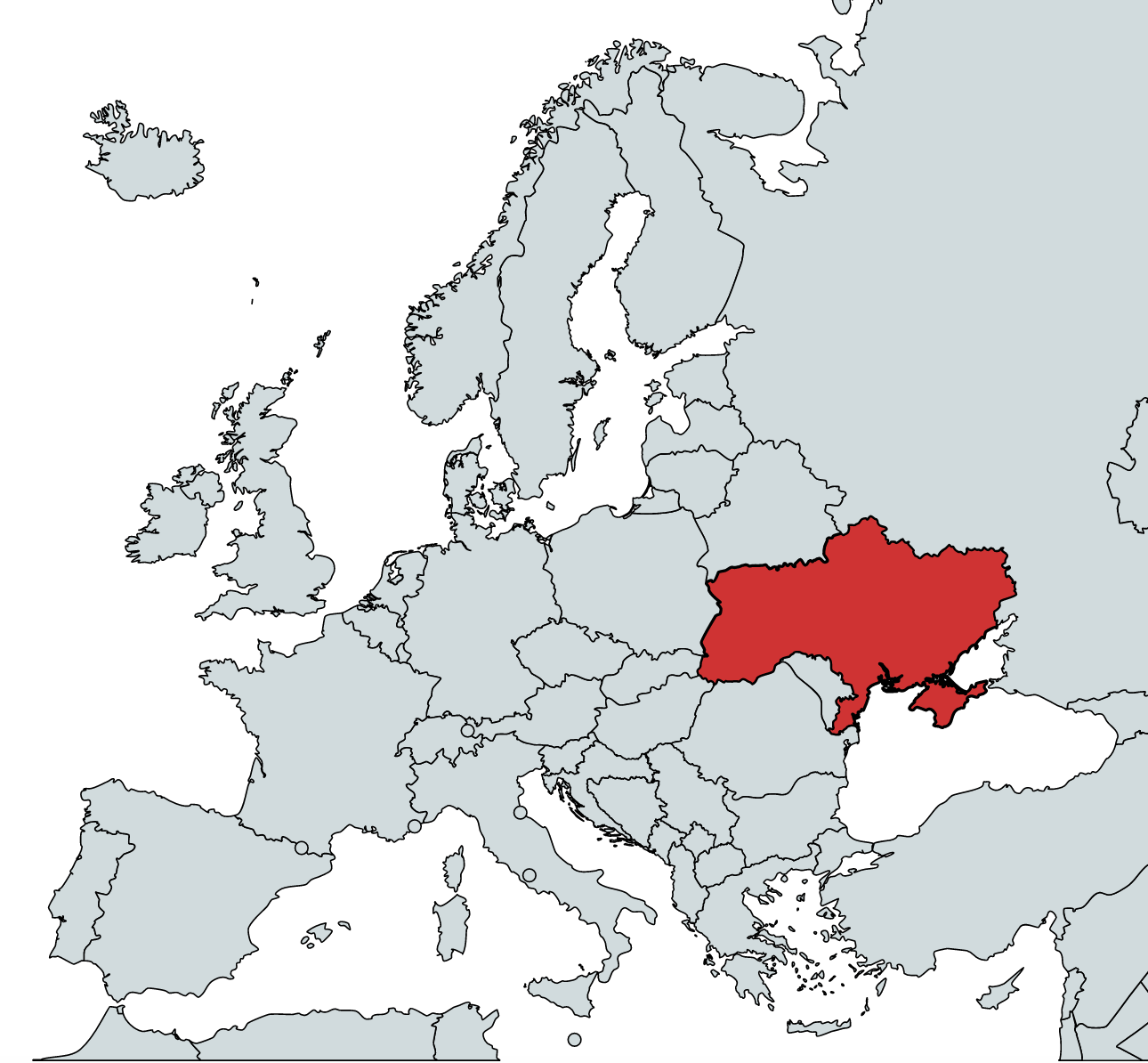 Software development is a highly lucrative and well-paid profession in Ukraine. With software developer salaries much higher than the average Ukrainian income, many youngsters plan their future in the IT sector. The hourly rate of a software engineer in Ukraine averages between $25 USD/hour and $50/hour.

Ukraine has around 170,000 IT professionals and it is predicted the number will reach 200,000 this year. With so much competition, Ukrainian developers are motivated to always perform their best, and are open to working remotely as freelancers for foreign companies, in hope to find a more interesting and lucrative offer.

Every year, around 38,000 software development graduates complete one of the 400 university IT programs in the country. However, only about a half of Ukrainian developers have graduated from college, therefore, the annual growth rate of developers is much higher, with many finishing only high school, or other type of IT related education. 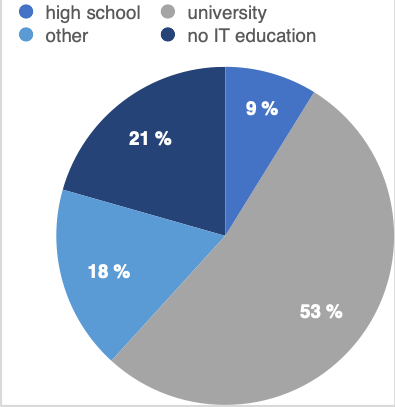 Ukraine ranks first in the number of C++ and Unity3D developers worldwide and second with the number of JavaScript, Magento, and Scala developers in the world. Most developers are either backend or fullstack engineers, with frontend specialists following in third place. 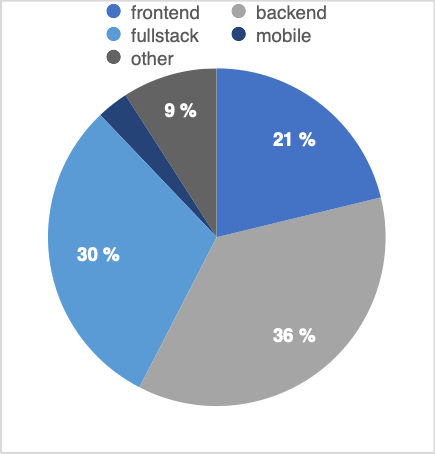 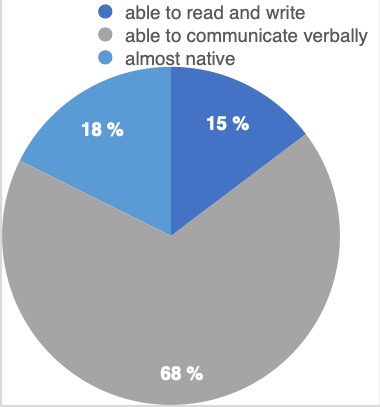